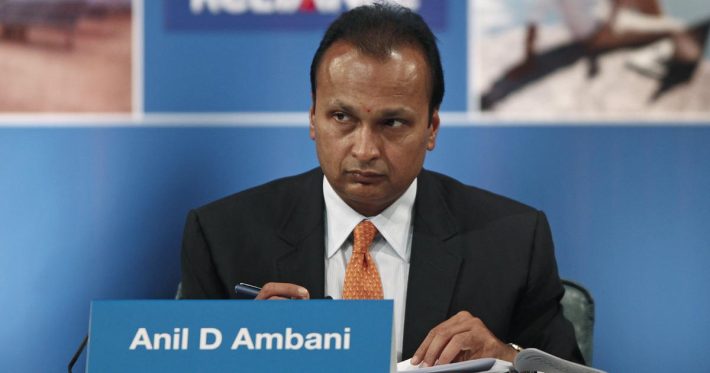 Bid can be submitted till this day

The RBI-appointed administrator had dated March 11 for the acquisition of Anil Ambani’s company. Later this deadline was extended to 25 March.

The Reserve Bank of India on November 29 last year superseded the board of Reliance Capital Limited (RCL) in view of payment defaults and serious governance issues. Reliance Capital is the third largest non-banking finance company (NBFC), against which the central bank has initiated bankruptcy proceedings. Earlier, RBI had taken action against Srei Group NBFC and Dewan Housing Finance Corporation (DHFL).

A report by news agency PTI quoted sources as saying that the deadline has been extended on the request of some bidders willing to bid for Reliance Capital. These bidders had sought more time for submission of EOIs.

According to the report, companies that have submitted Expression of Interest (EoI) for Reliance Capital by March 11 include ArpWood, Varde Partners, Nippon Life, JC Flowers, Brookfield, Oaktree, Apollo Global, Blackstone and Hero Fincorp.

Most of the bidders who submitted EOIs have submitted bids for the entire company. Bidders have two options. They can either bid for the entire RCL or do so for one of the subsidiary of the NBFC companies.

Smitten by Chandni’s entry in TeraYaar Hoon Main, Rishabh is totally bowled over