Lucknow: Lucknow University has completed 102 years of its existence. It was established in 1920 as Canning College. The foundation of this college was laid in 1864.

The journey of Lucknow University started 155 years ago in the year 1864 as Canning College.

After being informally started at Hussainabad Kothi on 01 May 1864, the college was moved to Aminabad. Then in 1866 its classes were started in Lal Baradari.

The first batch of class 12th also passed out from Lal Baradari. After this it was shifted to Kaiserbagh. Finally Canning College shifted to Verman campus located at Badshahbagh.

This Canning College was given the status of University on 25 November 1920. From July 1921, formal studies started here.

In 1921, only two colleges IT College and King George Medical College were attached to Lucknow University. Since then this number has increased to 545.

Presently Lucknow University has NAAC A+ Plus grade. On the occasion of its 102nd anniversary, there was  a program at Malviya Auditorium.

In addition to cultural programs, a documentary on the golden journey of LU was shown. 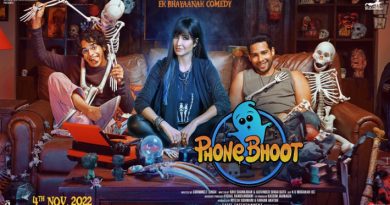 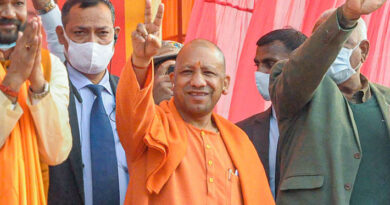 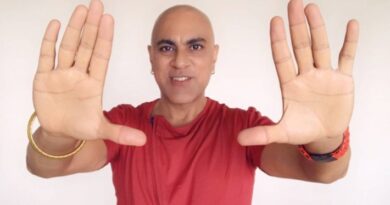