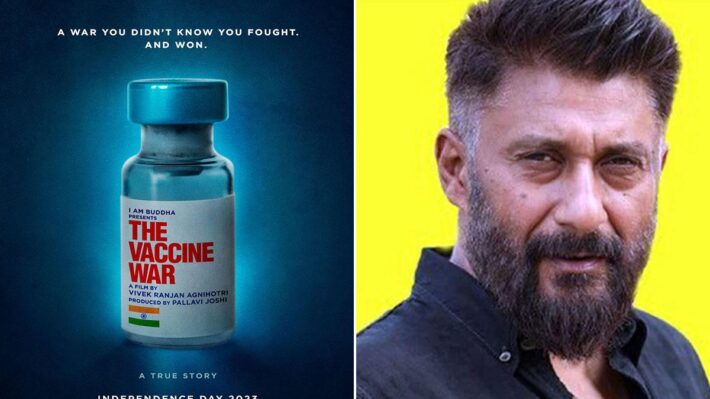 Mumbai: Vivek Ranjan Agnihotri’s upcoming film ‘The Vaccine War’ has been in the headlines ever since the filmmaker announced the project. Amid all the chatter about the film shoot and its progress, the buzz about its cast has also been hovering around the town. Bringing you the latest update about the cast, the film has been joined by Anupam Kher as his 534th film.

While taking to his social media, Anupam Kher shared a picture featuring him with the clapboard of ‘The Vaccine War’ with further details about the shot. He further jotted down the caption writing –

A few days back, Nana Patekar has been confirmed as a lead of Vivek Ranjan Agnihotri’s ‘The Vaccine War’ and was shooting for the film in Lucknow. Now, Anupam Kher joining the cast of the film has further raised the excitement to watch and witness these ace actors coming on the screens together.

‘The Vaccine War’ is scheduled to release on 15th August 2023, Independence day, and will be released in 10 plus languages including Hindi, English, Telugu, Tamil, Malayalam, Kannada, Bhojpuri, Punjabi, Gujrati, Marathi, and Bengali. The film is produced by Pallavi Joshi. She is from the ‘I Am Buddha foundation’, which is a completely independent film production house that has nothing to do with the so-called Bollywood lobby. 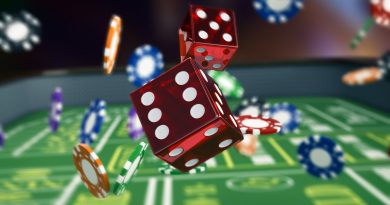 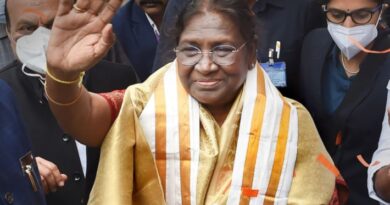 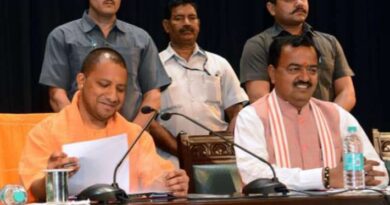