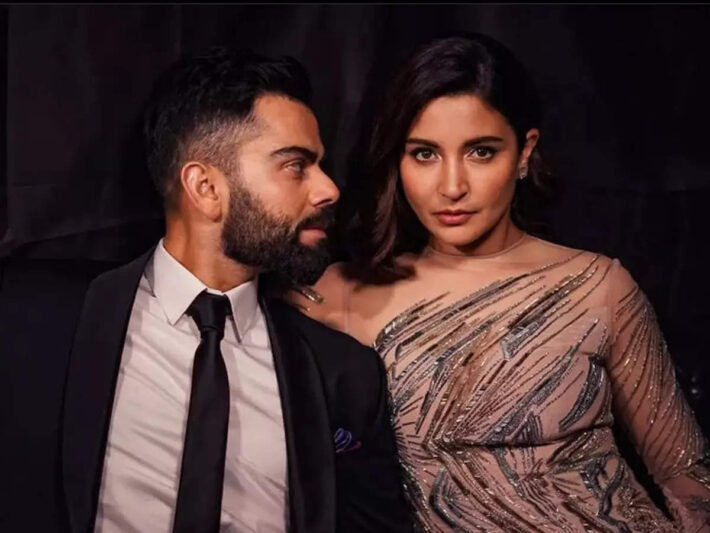 New Delhi: The Indian cricket team may have been out of the Asia Cup. But still this player has won the hearts of everyone with his stormy innings.  Virat Kohli played a blistering innings of 122 runs against Afghanistan. This innings of Virat is also very special because he has scored his 71st international century after almost 3 years. The cricketer is seen congratulating his fans for this innings. Now Anushka Sharma has also shared a post on social media, in which she has spoken about her husband Virat.

These stars including Ranveer Singh reacted: Reports say that Anushka Sharma has shared some pictures on her Instagram, in which Virat Kohli is seen. Sharing these photos, Anushka has also written a message for her husband Virat. The actress wrote, ‘I am always with you through any and everything.’ On this post of Anushka, Virat Kohli has dropped a heart emoji showering love. Along with this, many Bollywood stars have also reacted to this special post. Stars like Varun Dhawan, Shraddha Kapoor, Ranveer Singh, Athiya Shetty have posted heart emojis on these photos. 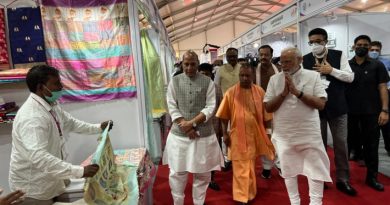 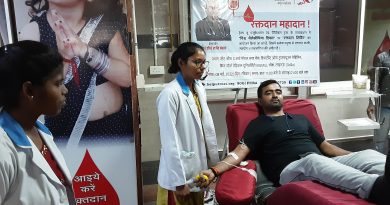