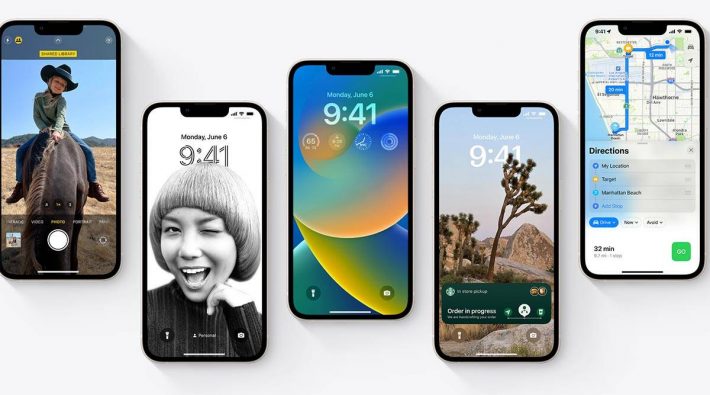 New Delhi: The giant tech company Apple offers its WWDC event every year. The company is hosting its first WWDC 2022 of this year in June. This event started  from June 6 and will continue till June 10. In this event, many major updates have been released from the new MacBook Air to iOS 16. Its most attractive update is the next generation software iOS 16, which iPhone users have been waiting for a long time. The company has revealed that the new iOS 16 update will work with the iPhone 8 and later iPhone series.

The new iOS 16 update has been prepared with many new features. In which full control will be offered to iPhone users from the facility to edit the sent iMessages on the lock screen of the phone. Apple claims that many design elements have been given in the new update to further improve the personal experience of the users, which can be edited according to their needs.

In the latest update, users will also be given iCloud Shared Photo Library section through which they will be able to easily share their image collection with family members and friends.

Apart from this, the company has also updated its payment service in the new update, in which two new features have been added. A ‘Pay Later’ feature and split feature have been added to Apple Pay, through which users will be able to split the bill into four different payments without any additional charges.

The stable version of the new iOS 16 update will be rolled out in September with the launch of the iPhone 14 series. If you do not want to wait for such a long time, then you can download the first beta version of iOS 16 which will be started from July.

iOS 16 update will only work on these iPhones