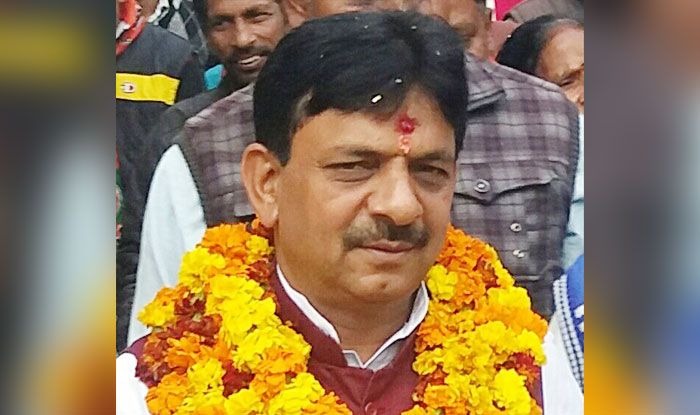 Lucknow:  Minister of State (Independent Charge) for Vocational Education and Skill Development,  Kapil Dev Agarwal informed that 25 districts of the state have been selected for organizing the Prime Minister’s National Apprenticeship Fair. Prime Minister’s National Apprenticeship Fair will be organized in these districts on the second Monday of every month. In the event of a holiday, this fair will be organized on the next working day. He informed that in 25 districts Agra, Aligarh, Ayodhya, Azamgarh, Bareilly, Basti, Chitrakoot, Gonda, Gorakhpur, Ghaziabad, Jhansi, Kanpur, Kanpur Dehat, Lucknow, Meerut, Mirzapur, Moradabad, Noida, Prayagraj, Saharanpur, Varanasi, Hardoi , Bulandshahr, Jaunpur and Muzaffarnagar. He said that a golden opportunity is being given to the youth to do apprenticeship in various institutions through the apprenticeship fair.

The Minister of State (Independent Charge) for Vocational Education and Skill Development informed that the National Apprenticeship Promotion Scheme (NAPS) has been started by the Government of India since 2016 and the Chief Minister Apprenticeship Promotion Scheme (CMAPS) by the State Government in the year 2020 for the promotion of industries and establishments and MSMEs. 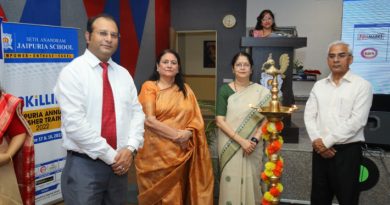 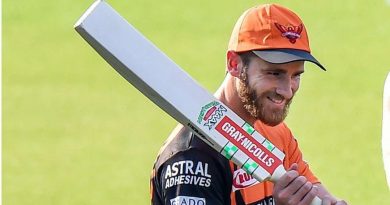 Captain Kane asks his Sunrisers to stay alert and alive ahead 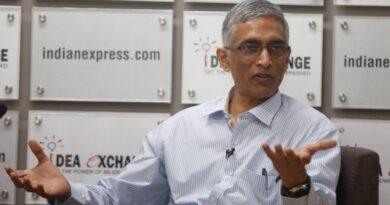