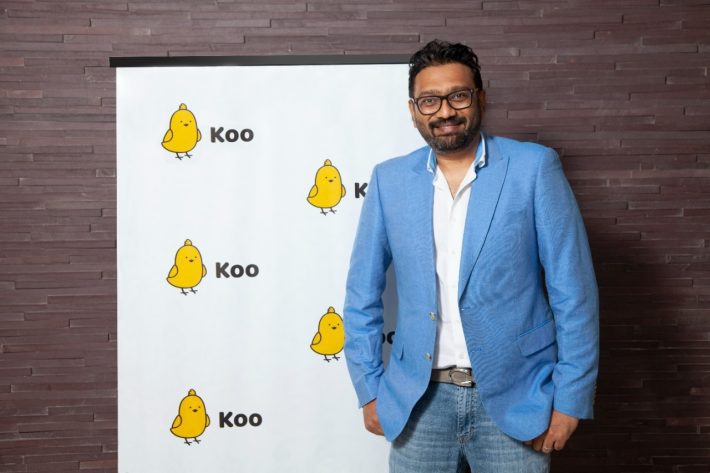 Mumbai:  Koo App co-founder and CEO Apramaya Radhakrishna has been recognized among the top 100 most influential tech leaders by the international non-profit journalism organization Rest of the World (RoW).

Giving the right of online expression in local languages ​​is the core objective of the Koo app and has a positive impact on the lives of millions. This has led to the Koo app being recognized as an innovative and innovative solution to real-world problem solving. Koo App Co-Founder and CEO Apramaya Radhakrishna has been recognized by RoW as one of the 100 Most Influential Personalities in the World, taking on unprecedented challenges and building products for the communities they most love. know well.

In India, where only 10 percent of people speak English, the Koo app was created to empower Internet users to express themselves in local languages ​​and interact with their local communities of discovery.

In fact, Radhakrishna of Koo App is the only entrepreneur in India to be included in the ‘Culture and Social Media’ category of RoW100: Global Tex Changemakers. RoW100: Global Tex Changemakers – Brings together entrepreneurs, innovators and investors operating outside the West whose outstanding contributions are transforming communities around the world.

Apramaya Radhakrishna, Co-Founder and CEO, Koo App, said, “We are excited and proud to be included among RoW100: Global Tax Changemakers, who are transforming lives of millions of people around the world through unique and successful solutions. Featuring the most brilliant entrepreneurs and visionaries. It is indeed an honor for us to be recognized by a reputed organization like Rest of the World. We found a gap in language-based micro-blogging and created a solution that provides an enhanced and comprehensive multi-language experience. The need for self-expression in local languages ​​is not unique to India, but a global challenge, as 80% of the world’s people speak a language other than English. Our solutions are globally-carrying and relevant to markets around the world. We are focused on bridging the language gap on a free internet, connecting people across linguistic cultures and taking our Made in India product to the rest of the world.”

Koo App was launched in March 2020 as a multilingual, micro-blogging platform in Indian languages ​​to enable Indians to express themselves in their mother tongue. The Koo app is a new change in language-based micro-blogging. Koo App is currently available in 10 languages ​​including Hindi, Marathi, Gujarati, Punjabi, Kannada, Tamil, Telugu, Assamese, Bengali and English. Koo App democratizes the voice of Indians by empowering them to share ideas and express themselves freely in the language of their choice. An amazing feature of the platform is the translation which enables users to translate their messages in multiple languages ​​in real time while retaining the context and sentiment associated with the original text, which increases user reach and faster activation on the platform. does. The platform has touched the milestone of 30 million downloads and more than 7,000 eminent personalities from politics, sports, media, entertainment, spirituality, arts and culture actively leverage the platform to connect with audiences in their native languages. 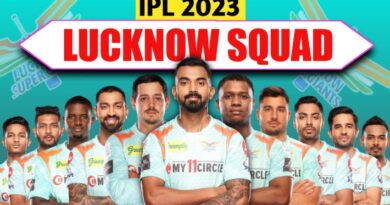 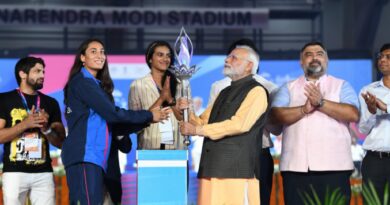 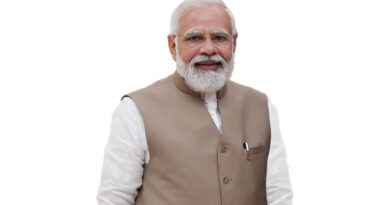