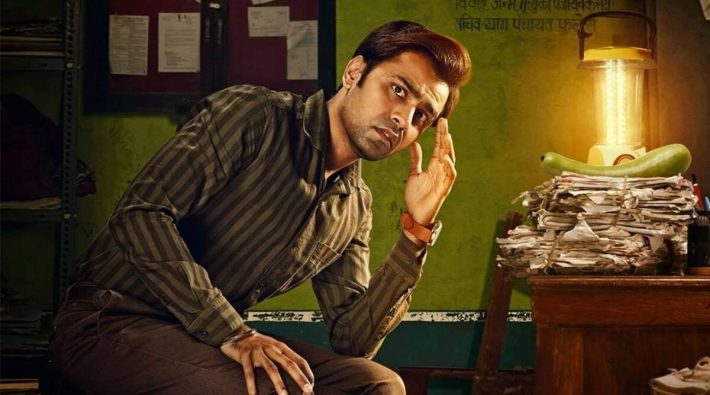 The second season continues to touch upon rural India and its social conundrums starring the amazing ensemble of Jitendra Kumar, Neena Gupta and Raghuvir Yadav in the lead. Prime members in India and across 240 countries and territories can stream the exclusive premiere of Panchayat Season 2 starting 20th May.

MUMBAI— In what looks like a rollercoaster of emotions, drama and rural hullabaloo, Prime Video in association with The Viral Fever (TVF) today launched the much-awaited trailer of the second season of the popular comedy drama, Panchayat. Following a stupendous first season, the second instalment delves deeper into the life at Phulera and the new challenges it brings for Abhishek, the engineer turned Panchayat secretary. Panchayat Season 2 will have a global premiere on Prime Video on 20th May in India and across 240 countries and territories worldwide.

ngl, lau-key excited to head back to Phulera once again 💯

Reflecting on the daily tribulations of village life, the trailer opens us to Abhishek’s growing camaraderie with Pradhan, Vikas, Prahlad and Manju Devi as the former begins to find his ground in Phulera. With newer issues plaguing the villagers, how will Abhishek manage to balance it all and let the right prevail? Peppered with slice of life moments and ample doses of humour, Panchayat Season 2 promises to captivate audiences just like the first one.

“Growing up within the limits of a small town myself, I could relate to the dilemmas and hesitance of Abhishek right from day one, though he had a bigger challenge of transitioning into the rural life,” actor Jitendra Kumar says. “This resonance somewhere helped me to get into the skin of the character and reprise him better. As a character, the constant oscillation of wanting to make it big but also standing in solidarity with the villagers is what makes Abhishek so relatable and unabashedly real. Into the second season, he is much more levelheaded and in peace with himself as he steers through the concerns in Phulera. It was an amazing experience to work with such a talented cast and I am looking forward to the global premiere of Panchayat S2 on Prime Video.”

“At Prime Video, we are always looking out for the next best story and our content slate thrives on some of the most well-written and authentic narratives,” said Manish Menghani, Head, content licensing, Amazon Prime Video. “Panchayat is a simple, relevant and heartwarming tale of human emotions told through a miscellany of characters who have nothing in common. Just like the first one, this season also reflects on a life away from the urban monotony, beautifully weaved together by an amazing ensemble of actors. This series is a leap ahead in our fruitful collaboration with TVF whose mastery in relatable storytelling remains unmatched. The first season had opened to a remarkable response and we hope to replicate the same with this one as well.”

“At TVF, our core focus always lies on telling stories that are nuanced, close to life and break the norms of conventional storytelling and most importantly resonate with the younger audiences,” added Deepak Kumar Mishra, Director, Panchayat. “Panchayat is a simple yet smart depiction of life in the rural nooks of India, laden with perseverance and patience under the surface, told through the eyes of Abhishek, a young engineering graduate who unwillingly took up a job at a village panchayat. The raw and light-hearted visual storytelling comes alive with artists like Jitendra Kumar, Raghuvir Yadav, and Neena Gupta, who add value and beauty to the essence of this family-entertainer. We are happy to extend our successful partnership with Prime Video for this one and reinstate our promise of impactful storytelling. Looking forward to the global premiere of Panchayat S2 across 240 countries and territories world over.”

Panchayat Season 2 will have a global premiere on Prime Video on 20th May in India and across 240 countries and territories worldwide. Starring Jitendra Kumar, Raghuvir Yadav, Neena Gupta amongst others, the series further strengthens the collaboration between Prime Video and The Viral Fever (TVF) post successful shows like Panchayat S1 and Hostel Daze S1-2 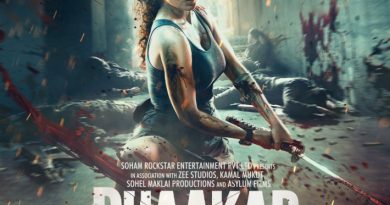 Kartik Aaryan to come back with yet another groovy hookstep; Fans left excited