Canberra: Australia captain Meg Lanning believes her team deserved a 71-run win in the final against England and their long-standing streak to win the ICC Women’s Cricket World Cup. The tournament saw Australia remain unbeaten in the league stage. And they continued their winning streak to win their seventh ODI World Cup title in the semi-finals as well as the finals. . I think we deserved to win. We knew we had the contribution of many players, which we had throughout the tournament.

Lanning said, “We have got some young players coming and they made a direct impact which has been very good for the team. It’s good for more experienced players to motivate them to get better. Off the field we had great support from the coaching staff and support staff. In the final at Hagley Oval, Australia’s victory came with wicketkeeper-batsman Alyssa Healy’s blistering 138-ball 170 as she scored 356/7 after batting first. Healy’s performance in the World Cup final was unbelievable, Lanning said. Some of those shots that she was playing were worth watching and I think she set the base really well and that’s something we’ve talked about a lot. He set the stage for victory for us today.

Lanning praised England vice-captain Nat Sciver for his unbeaten 148. “Nat Sciver is an incredible player and has played a really special innings, on any other day it would be potentially match-winning,” he said. We knew England would work hard on us and we expected a competition and we definitely got that. Lanning lauded leg-spinner Alana King and young pacer Darcy Brown. Lanning also said that Australia will celebrate the victory and will be remembered for the first time since 2013 as the 50-over World Cup winners. 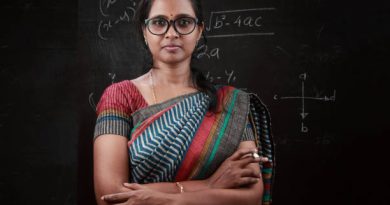 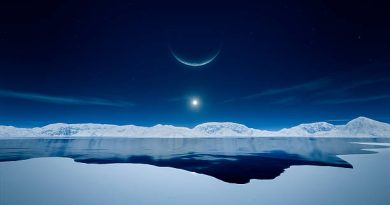 It’s Night at freezing Antarctica for the next six months