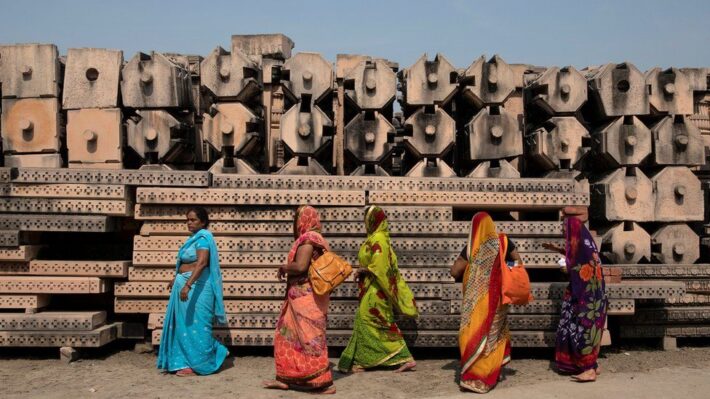 Ayodhya: A grand and divine temple of Lord Shri Ram is being built in Ramnagari Ayodhya, which has its own identity across the globe. It is believed that the grand temple will be inaugurated by 2024 so that millions of Ram devotees reaching Ayodhya can see their deity. In the meantime, along with the construction of the temple, the government is also taking care that any Ram devotee coming to Ramnagari does not face any kind of problem, for this the routes leading to Ram Janmabhoomi in Ayodhya are being widened. There is often a dispute between the local businessmen and the administration regarding this.

In fact, along with the construction of the temple in Ayodhya, Ram Path from Sahadatganj to Naya Ghat, Birla Dharamshala, Janmabhoomi Path from Sugrim Fort to Ram Janmabhoomi and Bhakti Path from Singar Hatberia Hanumangarhi to Ram Janmabhoomi are being widened. The shops of the shopkeepers doing business were coming in the way of widening. This is the reason that for the last few months the local administration and shopkeepers were at loggerheads and were also warning of protest if a permanent solution was not found. They demanded the compensation to the shops should be increased. Chief Minister Yogi Adityanath was on a tour of Ayodhya recently. During this, the traders of Ayodhya protested by closing their shops regarding the widening of Ram Path. That’s why CM Yogi expressed his displeasure by holding a review meeting with the top officials of the district administration. After this, in a hurry, the district officer Nitish Kumar reached the shops of the protesting shopkeepers and asked the building owners and traders about their problems. District Magistrate Nitish Kumar said efforts are being made to establish dialogue with the traders.

Every objection of the traders will be reconsidered said an official. Help will be provided to the building owners and traders as far as possible. Along with this, it was also said that 10 revenue teams have been formed to solve the problems of the traders. Talking to the media, businessman Pankaj Gupta says that compensation was a major bone of contention among traders. The district officials went to every shop and solved the problem. The traders are now satisfied. On the other hand, on the whole issue, traders and building owners say that they will demolish all the shops by December 15. The shops of Ayodhya Dham, which are coming in the way of widening of Ram Path Marg, will soon be demolished. 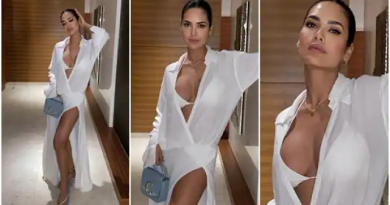 People respect him, so not only that, he is a holy guy, but at the same time he has power over people, says Saurabh Shukla about his role 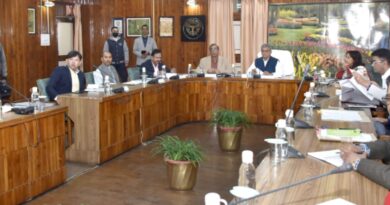 In-depth review of the works of U.P Pollution Control Board by Minister Dr. Arun Kumar Saxena