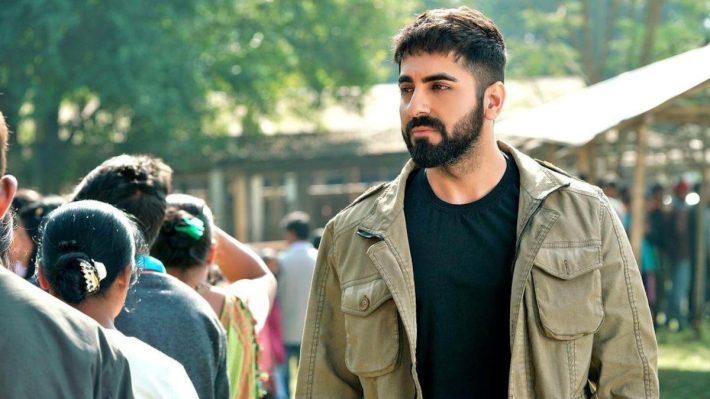 Mumbai: Ayushmann Khurrana plays an undercover cop on a mission in ‘Anek’ and as part of a unique and interactive promotional campaign, he puts fans on a rescue mission, which gives them a chance to preview the motion teaser of the film much before its official launch!

A day before the release of the motion teaser, Ayushmann Khurrana released a video that an important asset has landed in the hands of some militant groups and encourages people to help him in his rescue mission by participating in the operation.

Those who succeed in decoding all clues will have exclusive access to the motion teaser a day before it releases for the world to see it.

Just two days ahead of the trailer release, makers of the film surely have put fans on an engaging and exciting mission and everyone is now excited to see Ayushmann in an all new avatar as an undercover cop for thr first time.

‘Anek’ is a polticial action thriller about an Indian who will rise and make India win. The film is shot in extraordinary locations in the North East.

Starring Ayushmann Khurrana Anek, jointly produced by Bhushan Kumar’s T-Series and Anubhav Sinha’s Benaras Mediaworks, is all set to release on 27th May 2022. 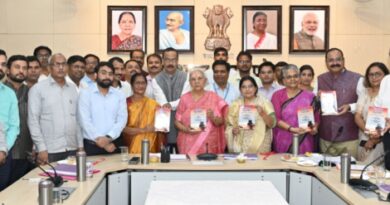 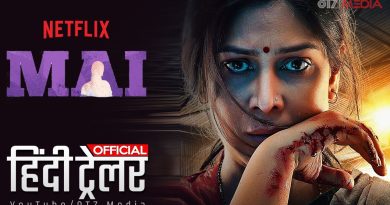 SAKSHI SHOWS HER MATERNAL SIDE 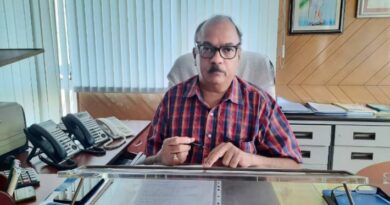