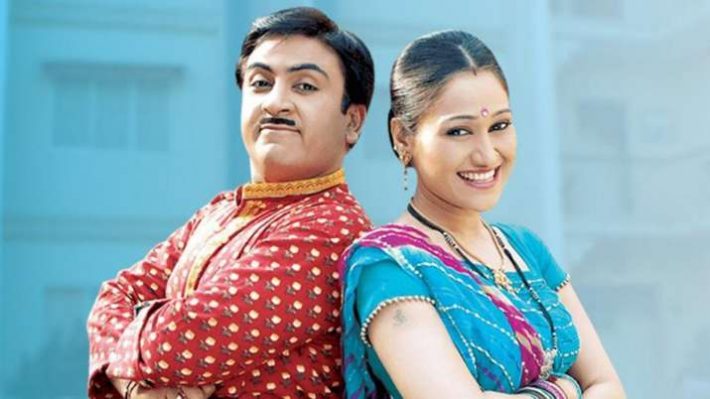 Dilip Joshi Birthday: Today Jethalal, who works on a salary of few rupees, is in every house, today he is a millionaire

Mumbai: Everyone knows Jethalal’s one-sided love for Babita ji. Now in such a situation, if Babita ji herself wishes Jethalal on his birthday, then think what will happen. Actually, today is the 54th birthday of Jethalal i.e. Dilip Joshi of Taarak Mehta Ke Ooltah Chashmah serial. Dilip Joshi was born in Porbandar to a Gujarati family. His wife’s name is Jaimala Joshi. They have two children, Niyati and Ritwik Joshi.

Dilip Joshi’s initial journey was not easy. Despite not getting the role, he did not let his passion for acting die. Dilip Joshi started his acting career with the 1989 film Maine Pyar Kiya. After this he also appeared in many Gujarati plays. Dileep has also worked in the show Yeh Duniya Hai Rangoon. After this, he was seen in films like Phir Bhi Hindustani, Hum Aapke Hain Koun. Today, people are celebrating his birthday on social media.