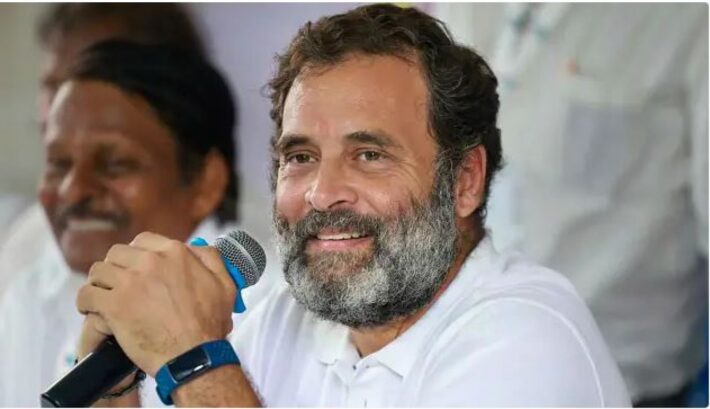 Lucknow / Baghpat : Senior Congress leader and former President Rahul Gandhi’s Bharat Jodo Yatra will have a night halt at Mavikala village after entering Baghpat in Uttar Pradesh on January 3. To make the Yatra a success, preparations are going on fast among the Congress officials and workers. Congress workers are engaged in making arrangements for accommodation of 10,000 workers, including Rahul Gandhi, near the sports stadium in Mavikala village of Baghpat.

A company from Gujarat has been entrusted with the responsibility of setting up tents and providing food to 10,000 people. Out of these, arrangements have been made to take three thousand workers to Shamli by bus. District President of the party Dr. Yunus Chowdhary said that Bharat Jodo Yatra will reach Mavikala at 4 pm on January 3. He informed that the work of setting up tents in 32 bighas of land near the stadium in Mavi Kalan is in full swing.

Arrangements have been made for the stay of former Congress President Gandhi and about 450 VIPs from across the country at the resort at Mawikalan on the banks of the Delhi-Saharanpur National Highway 709B. On the other hand, gathering of Congress leaders has started in Mavikala to make Bharat Jodo Yatra a success and to welcome it.

After this, Bharat Jodo Yatra will start from Mavikalan village on the morning of January 4 and reach the cave temple via Baghpat, Sisana, Gauripur turn. After darshan in the temple, it will stop for some time for food and rest. The yatra will start again at 2 pm on Wednesday and will enter Baraut town via Sarurpurkalan village. Rahul Gandhi will also address the Nukkad Sabha organized at Chhaprauli Chungi in Barot. After the meeting is over, the yatra will leave for Shamli district. 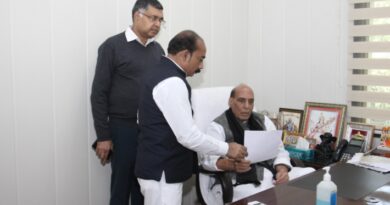 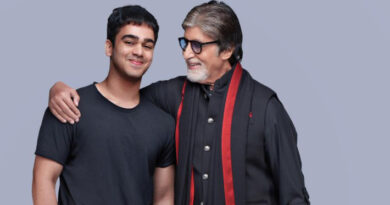