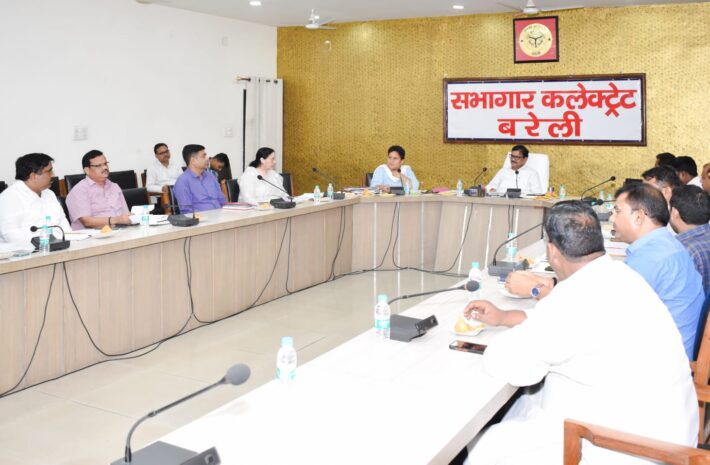 Bareilly: Under the chairmanship of District Magistrate Shivakant Dwivedi, a meeting was held in the Collectorate Auditorium regarding the approval of the work plans of the Municipalities/Nagar Panchayats. In the meeting, Additional District Magistrate Administration  Ritu Punia, all the Executive Officers, Chairman of Municipality / Nagar Panchayats and other concerned officers were present.

District Magistrate  Shivakant Dwivedi instructed the executive officers of all the municipalities that door-to-door garbage collection work should be done on priority level under the Swachh Bharat Mission. He said that at present there are 6 thousand houses in Nawabganj Municipality, out of which only 3 thousand houses have got water supply connection.

The District Magistrate directed the Executive Officer, Faridpur, that under the Swachh Bharat Mission, at least 100 dustbins should be kept at different places in the Municipality, Faridpur. He directed the executive officers of all the municipalities/nagar panchayats that garbage vehicles should be installed in all the nagar panchayats/municipalities for door-to-door collection of garbage and the song of Swachh Bharat Abhiyan should be played in them, so that people should be aware of the importance of cleanliness. To increase awareness. He instructed the Executive Officer, Faridpur that there are still some places where water from drains and nallahs enters the ponds, nets should be installed in it. He gave instructions to install the lattice soon. 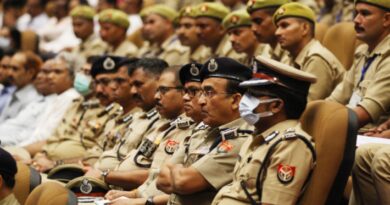 We need to upgrade our security system constantly to deal with changing crime trends: CM 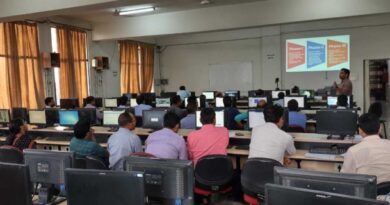 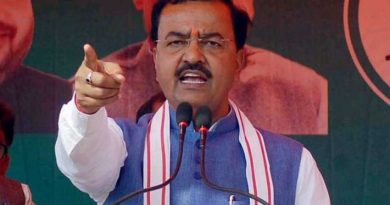