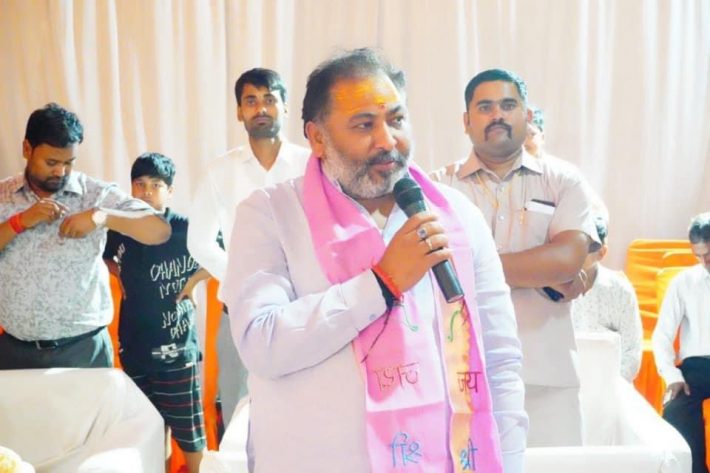 Lucknow: The Minister of State (Independent Charge) of Uttar Pradesh,  Dayashankar Singh has directed the officials of the Transport Corporation to ensure that basic facilities are provided to the passengers at the bus stations. He said that special attention should be paid to the arrangement of passengers, clean drinking water, cleanliness and lighting at bus stations and cleanliness of women’s and men’s toilets and toilets should be functional.

He said that he himself would do surprise inspection of bus stations at some point of time. And in case of deficiency, strict action will be taken against the officer concerned.

Singh said that the bus stations where there are potholes or water logging should be repaired at the earliest, so that there is no inconvenience to any passengers in commuting. He said that all necessary steps should be taken in time to provide better facilities.

The Transport Minister said that solar lights should be arranged at the bus stations so that there is no inconvenience to the passengers when the lights go out. He instructed all the regional transport officers that no private bus should be parked within a radius of at least 01 km from their bus station. Take action by running a special campaign against it.

The Transport Minister said that the officers should take care that no employee subordinate to them should be harassed. He has also said that during the journey, the operators should make the passengers in the bus aware about road safety. He said that it is the responsibility of the Transport Department to provide safe and comfortable travel facilities to the passengers. 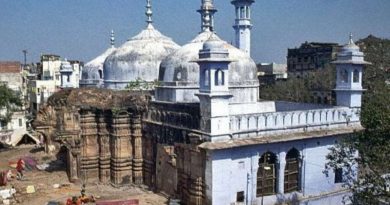