Mumbai: On Tuesday, BCCI Secretary Jay Shah informed that the playoff phase of IPL 2022 will be held in Ahmedabad and Kolkata. He said, the mega final will take place on May 29 at the Narendra Modi Stadium with Qualifier 2 on May 27. Qualifier 1 and Eliminator will be played at the Eden Gardens on May 24-25 respectively.

There are 70 matches to be played between all the ten teams before the playoff stage, of which more than half of the matches have been played. All these matches are being played in four different grounds of Maharashtra. These include the first Wankhede Stadium, Mumbai, Brabourne Stadium, Mumbai, Dr DY Patil Sports Academy, Mumbai and the Maharashtra Cricket Association ground in Pune. 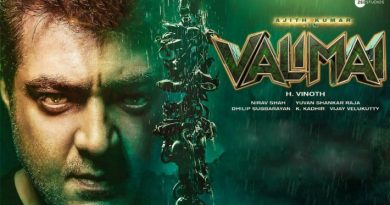 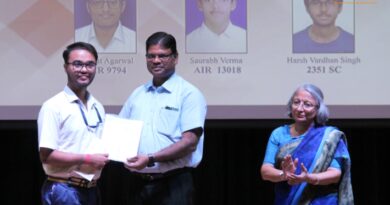