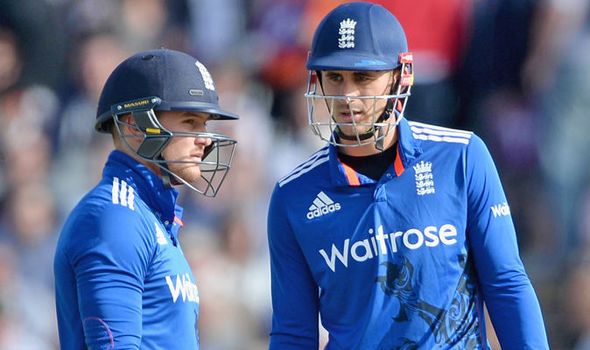 Mumbai: The number of foreign cricketers who pulled out of the tournament after being sold for big bucks in the Indian Premier League (IPL) auctions has steadily increased over the years. In such a situation, the Board of Control for Cricket in India (BCCI) is thinking of bringing a policy that will prevent players from being out of the IPL without a proper reason. The BCCI has taken this decision after talking to the franchise teams.

According to a Cricbuzz report, in the recent meeting of the IPL’s Governing Council (GC), there was a debate on ways to stop the trend of players withdrawing from the tournament after being bought at more or less price in the mega auction. GC members had said, “The GC has a commitment to the franchises, who are important stakeholders in the league. They bid for a player after a lot of planning, so if a player withdraws for trivial reasons, their calculation gets messed up.

A source said, “There will not be such a comprehensive policy that all players who are out of IPL will be barred from coming to IPL for a certain number of years. It will be taken on a case by case basis and some research will be done before the action is initiated to find out whether the reason is really genuine or not. Injuries or international commitments are generally considered acceptable reasons, but recently many players have been ruled out for other reasons as well. It is worth noting that England and Gujarat Titans player Jason Roy had recently said in a statement that he wants to spend quality time with family and work on his game, hence withdrawing from IPL.

Apologies made but tumultuous Tandav Goes on