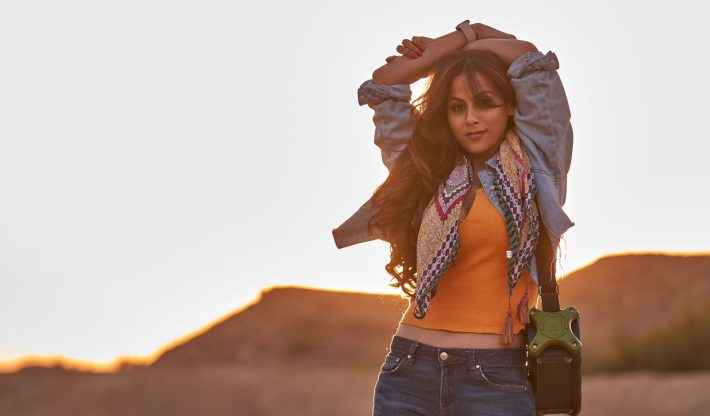 Mumbai: Even before the release of her big Bollywood debut – Sajid Nadiadwala’s highly-anticipated action comedy ‘Bachchhan Paandey’, the gorgeous Aroosa Khan has been hugely appreciated for her stellar performance in the popular chartbuster ‘Saare Bolo Bewafa’ and that certainly speaks volumes for the actress.

Ever since the song featuring the lead protagonist Bachchhan Paandey aka Akshay Kumar has been launched, it has been trending on social media, with people taking on the song’s hook-step challenge tagging the superstar. Besides Akshay, the other major highlight of the song is the gorgeous Aroosa Khan, who made quite an impact with her bindaas and effortless dance in the male-dominated energetic dance number.

Not just a pretty face, Aroosa plays a pivotal role in ‘Bachchhan Paandey’, taking the narrative ahead. Aroosa, who has been hugely appreciated by the audience and critics for her striking screen presence and impeccable dancing skills, reveals her rigorous prep process for the song. She informs, “I am truly flattered with the response coming my way. Firstly, ‘Saare Bolo Bewafa’ was not an easy song to perform considering the high-on-energy dance steps. Secondly, I was wondering if I would be able to match up to the choreographer and Akshay sir’s expectations since it’s an energetic dance number.”

Aroosa ensured to leave no stone unturned making the song look appealing on screen. “Since it was my first song opposite superstar Akshay Kumar, I wanted to give my best and trained for it rigorously for over a month till the time I was confident enough to shoot it,” she reveals.

The big-ticket release proved to be a double whammy for Aroosa, as she points out, “Interestingly, the day I signed my debut film ‘Bachchhan Paandey’ is the day when I had received my law degree. I am grateful to Sajid sir (Nadiadwala) for giving me the opportunity to be a part of a big-scale masala entertainer like ‘Bachchhan Paandey’ and special thank you to director Farhad Samji, Ganesh masterji and Mukesh Chhabra for making me a part of the film. I had a whale of a time working with a stellar cast like Akshay Kumar, Jacqueline Fernandez, Kriti Sanon and Arshad Warsi. I couldn’t have asked for more,” she concludes. 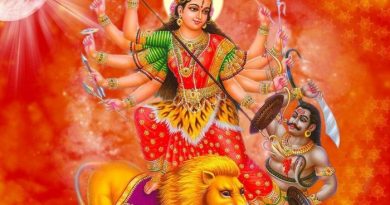 Your ready reckoner for what makes this Navratri special

Fearing COVID return, PM Modi, CMs get into a huddle to strategize