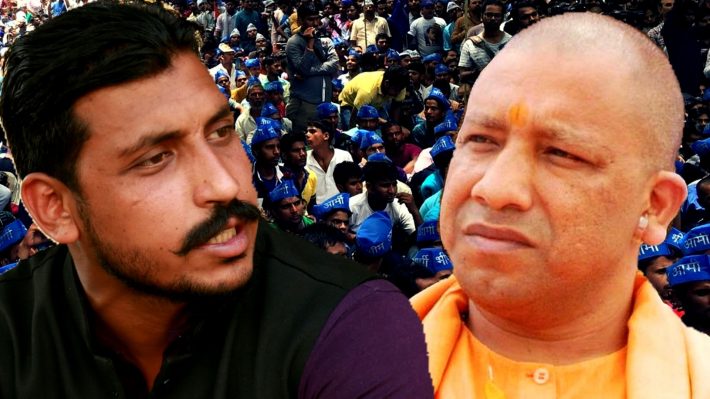 Gorakhpur: The campaigning for the election is in its final phase. The noise of campaigning will end on Tuesday evening. In view of this, political parties are putting their best foot forward.  National President of Azad Samaj Party and Bhim Army Chief Chandrashekhar Azad rallied by conducting a road-show. A crowd of thousands of supporters registered the presence of Bhim Army in Gorakhpur.

Bhim Army Chief Chandrashekhar Azad has contested against Chief Minister Yogi Adityanath from the city assembly seat. They have also been continuously accusing CM Yogi. He said that the Chief Minister continued to work for a few people during his tenure of five years. The people of Gorakhpur now want change. His dictatorial attitude is going to end in this election said Azad.

Will the Real estate sector ring in this year’s festive boom?