Lucknow: UP BJP’s newly elected state president Bhupendra Singh Chaudhary reached the capital Lucknow for the first time. Grand preparations have been made in Lucknow to welcome him. Hoardings have been put up everywhere, Bhupendra Chaudhary reached Charbagh railway station. From there their welcome started and the program will continue till the state office at Hazratganj. Chief Minister Yogi Adityanath, both Deputy Chief Ministers Keshav Prasad Maurya, Brajesh Pathak, former state president and cabinet minister Swatantra Dev Singh along with all ministerial officials and MLAs were present at the state office to welcome Bhupendra Chaudhary.

Bhupendra Chaudhary left New Delhi Railway Station at 6:10 am. Many BJP MPs and leaders were present with him. Bhupendra Chaudhary Shatabdi Express reached Charbagh station via Ghaziabad, Aligarh Etawah, Kanpur. After leaving Charbagh, the first stop will be at KCC. He will pay homage by garlanding the statue of Pandit Deendayal Upadhyay. After this they will reach Hazratganj. Statues of Mahatma Gandhi, Bhimrao Ambedkar, Sardar Vallabhbhai Patel and former Prime Minister Atal Bihari Bajpai at Lok Bhavan will be garlanded at former Prime Minister Chaudhary Charan Singh in the Vidhan Sabha. After this he will reach the state headquarters and then his reception will start. Chief Minister Yogi Adityanath and Deputy CM will also be present with him on this occasion.

Long experience of working in government organization and party

Bhupendra Singh Chaudhary, a resident of Moradabad district, has a long experience of working in government organization and party. He had worked in the defense of his government in the farmers’ movement on the Delhi border. After which the BJP high command has now handed over the chair of the state president, it is being considered as a cut to weaken the alliance of Rashtriya Lok Dal and Samajwadi Party formed in western Uttar Pradesh. Because in western Uttar Pradesh there are 29 Lok Sabha seats. The challenge of maintaining the manner in which Jats have come with the BJP since 2014 is now on the shoulders of Bhupinder Singh Choudhary. He too comes from the Jat community and has been given the command to retain the RLD’s eroded vote bank with him. In the 2024 elections, BJP has set a target of winning 80 seats out of 80, now Chaudhary will play an important role in achieving this goal. 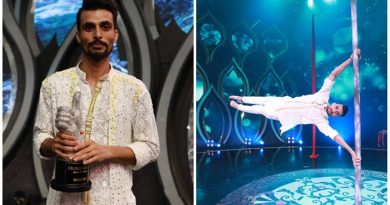 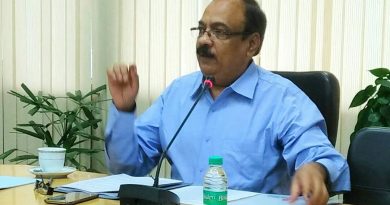 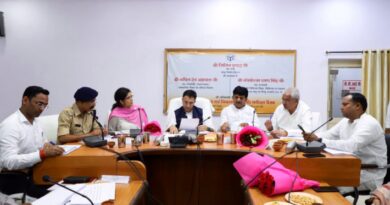