Kanpur: The talent of IIT Kanpur has once again shone all over the world. This time too, it has rained heavily paid jobs on the students. A student got a record package of Rs 4 crore. New York’s company Jane Street has given this offer. The placements at the institute began late Thursday evening with record offers. On the very first day, where national and international companies have given 519 job offers. The domestic offer of Rs 1.90 crore received this year is also a record.

Last year, the maximum domestic offer was Rs 1.2 crore. On the very first day, 33 students have been offered a package of more than one crore rupees. The glory of IIT’s talent is flying all over the world. In the first season of placements 2022-23, which started from December 1, job offers of packages worth crores of rupees are being made to the students. On the first day of the placement season, 207 PPOs (Pre Placement Offers) are also included in the job. Although the institute is not saying anything about the international job offer of four crore rupees, but the officials of the institute are excited about this achievement.

Enthused by many new records made on the very first day of placement, the director of the institute, Prof. Abhay Karandikar told that 72 international offers have been received this year. This year prominently, Capital One, SAP Labs, Rakuten Mobile, Enphase, Boston Consulting Group, Bain & Company, McKinsey & Company have offered attractive packages. 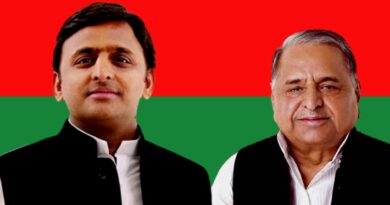 Will Akhilesh tide past hurdles in Mainpuri ? 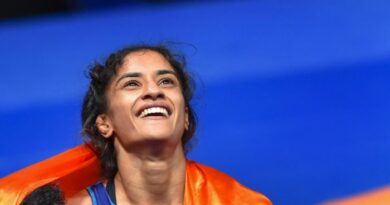 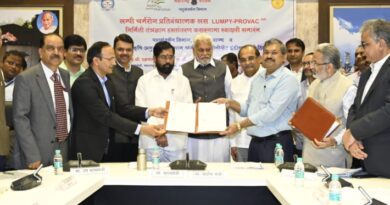