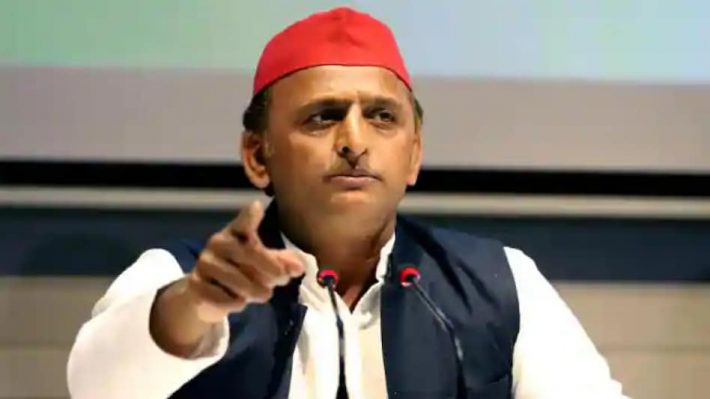 The possibility of dissolution of the executive was being expressed after the assembly election results. It is being told that after the meeting of the party working council, a new executive committee will be formed. At the same time, the post of State President Naresh Uttam has been restored.

In the recently held Lok Sabha by-elections, the SP has suffered a major setback. BJP won the Lok Sabha by-elections held in Rampur and Azamgarh. Both these seats were considered SP strongholds. It is being said that BJP has tarnished the ‘MY’ (Muslim-Yadav) factor of SP and Akhilesh Yadav in the by-elections. In the assembly elections of 2022, the Muslims of Uttar Pradesh voted for the SP unanimously.

According to the CSDS report, 83 percent of the Muslims were with the SP. The Muslim candidates of BSP and Congress were also not voted by the Muslims. Asaduddin Owaisi’s party AIMIM was also rejected by Muslims. Such a large number of Muslim community had voted for any one party after the 1984 elections. In the 2022 assembly elections, the SP increased from 47 to 111 seats. 31 Muslim MLAs won from SP whereas there are total 34 Muslim MLAs. 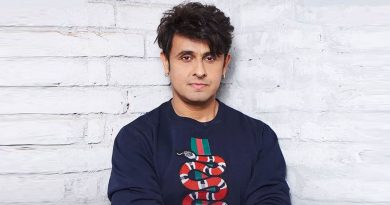