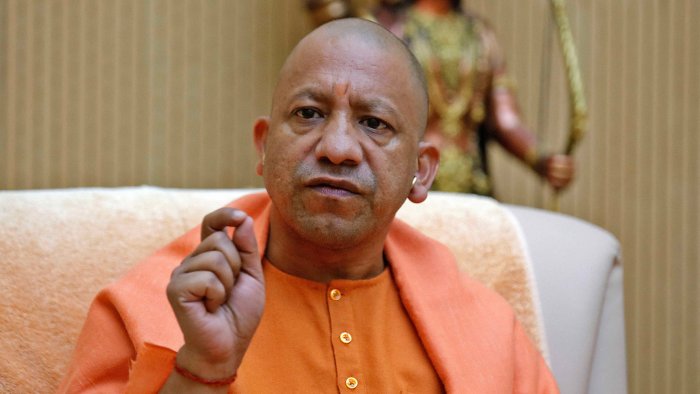 Lucknow: It is said that he who conquers Uttar Pradesh manages to enter the corridors of power in Delhi. With the country’s most populous state,  having a lion’s share in deciding who rules at the centre, the BJP has initiated the process of preparing for the Lok Sabha elections of 2024. Continuing with its plan of reshuffling the bureaucracy, the first big shakeup has come as 16 IAS officers were reshuffled on the instructions of the top brass.

After the retirement of Avnish Awasthi, it was believed that there could be a big change in the work of the administrative officers. Awasthi retired this week. After this, the Principal Secretary to the Chief Minister Sanjay Prasad was given the responsibility of the Home Department. At the same time, senior IAS officer Partha Sarathi Sen Sharma has been entrusted with the responsibility of Principal Secretary of Health Department by the Yogi Adityanath government of UP.

Senior IAS officer Navneet Sehgal has been made Principal Secretary, Sports Department. He was counted among the closest officials of the government. But, in the changed scenario, important departments like Information and Public Relations Department have been taken away from him. At the same time, after the transfers in the Health Department, the effect of direct confrontation with Deputy CM Brajesh Pathak is also visible in the latest transfer list.

Amit Mohan Prasad has been removed from the health department. Amit Mohan Prasad has been given the responsibility of departments like MSME, Khadi, Handloom. The aftermath of his transfer is being seen as the biggest example of the tussle between the bureaucracy and the politicians. With this it has become clear that the government will no longer tolerate any such confrontation.

After the UP Board paper was leaked, Additional Chief Secretary Aradhana Shukla was sent to the AYUSH department.

The trend of bureaucratic reshuffles has been on over the course of the past few months. Not long back the  Yogi Adityanath government had transferred 21 IAS officers and posted nine new district magistrates, including in capital Lucknow, and Gorakhpur.

This was the second major reshuffle. Shortly after the Yogi Adityanath-led BJP government retained power for a second straight term in the UP Assembly polls, 16 IAS officers at the Additional Chief Secretary and Principal Secretary levels were transferred and assigned new charges.

It is worth noting that this recent major rejig comes at a time when CM Yogi Adityanath had expressed his displeasure over the lacunae in the working of the bureaucracy. Chief Minister Yogi Adityanath had sought a list of officers who allegedly refused to address the complaints of the ruling Bharatiya Janata Party (BJP) leaders and workers on public matters. It would be pertinent to mention that this was a first  time when Yogi noted the clear disregard for serious issues to be handled deftly.

From day one, CM Yogi with his zero tolerance towards lackadaisical working has made it very clear that those who did not perform had no place in the administration. Ever since the Yogi regime rode to power, it has set in motion a number of changes in the bureaucracy.

Interestingly many senior officers have either retired or are retiring after serving long tenures. There are also a sizable number of those who will join Central deputation.

There are a number of officers posted from the governance to the field whose working has been under question. Many officers of 1989 batch and subsequent batches have been empanelled to the post of Secretaries in the Central Government. 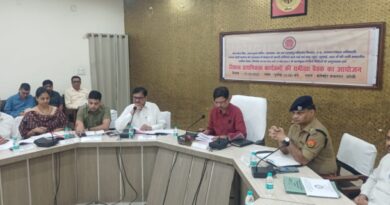 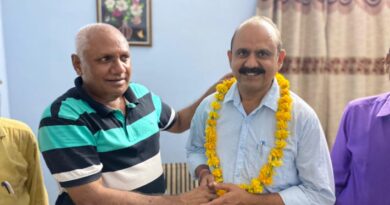 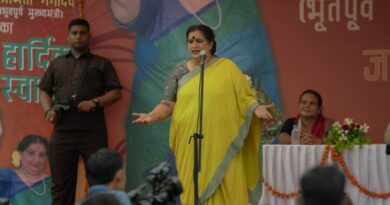