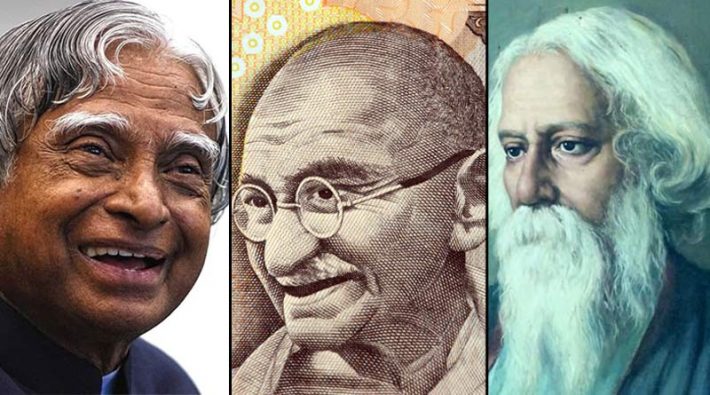 Lucknow: Soon you can get to see the photos of the country’s 11th President Missile Man Dr APJ Abdul Kalam and Rabindranath Tagore on the notes. Till now, only the photo of the Father of the Nation Mahatma Gandhi has been printed on Indian currency notes. Now people can get to see the notes with the photo of Mahatma Gandhi as well as the notes with the photos of Tagore and Kalam. According to a report in The New Indian Express, this may happen soon. According to the report, the Finance Ministry and the Reserve Bank of India are reportedly considering using Kalam and Tagore watermarks on a series of banknotes.

People take the name of Rabindranath Tagore with respect in the country and in the world, but in Bengal he is given a special status. Rabindranath Tagore’s picture can be seen in a large number of homes in Bengal. At the same time, the 11th President of India, Missile Man Dr APJ Abdul Kalam is one of the great personalities of the country. His photo can now be seen in Indian notes with Mahatma Gandhi. Reportedly this is the first time that RBI is considering using photographs of celebrities other than Mahatma Gandhi on the notes.