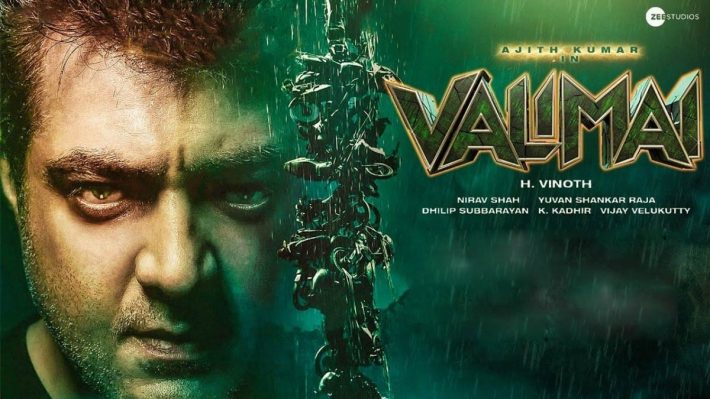 Mumbai: When splendid action and adrenaline are in harmony, it creates cutting-edge entertainment for the audience and Boney Kapoor’s ‘Valimai’ is an accurate representation of that. With its incredible performance of over 200 crores at the box office worldwide, the movie became the most celebrated action entertainer of 2022. Known for bringing blockbuster and fresh movies to the audience’s TV screens, Zee Cinema fuels your family watch-list with the cutting-edge action sequences, high-octane bike chases, impactful dialogues and stellar performances with the World Television Premiere of the biggest action entertainer, ‘Valimai’. Zee took the action, style, swag, game to the next level in exhilarating face-offs between ACP Arjun and the lethal biker gang. Directed by the talented H. Vinoth, Valimai features the top-gun Ajith Kumar along with the gorgeous Huma Qureshi, Kartikeya Gummakonda and Bani J in the pivotal roles. With megastar Ajith Kumar in his true element and magnetic screen persona, along with the arresting storyline of a dark web crime with an inaccessible antagonist. The World Television Premiered on 28th May.

Valimai, which means strength is a film with innovative aspects like Satan Slave where it talks about unemployed youths taking the route of theft and murder by being part of deadliest biker gang lead by a mysterious villain. The movie has created a socially responsible cop who understands perfectly, the socio-economic reasons behind the crimes. Unlike a usual cop-criminal drama, through the film, we see a hero, a reformist at heart who believes that criminals deserve a second chance.

Speaking about Valimai, producer of the film, Boney Kapoor said, “Cinema in India has a sole purpose to entertain the families around and present a good time. With Valimai I wanted to create something that entertains and at the same time thrills the audience. The police-chor genre is always something that audiences have enjoyed in the past. Valimai brings that genre back but with layers of robust action and a message. The high-tension bike chase in the film adds a layer of excitement to the chase sequences and I think that will seek out the inherit action buffs and add new fans to the base. Ajith Kumar is a celebrated name in the industry and known to perform his own stunts throughout his career and I was sure he could get the job done. Valimai is a wholesome entertainer and will connect with the audience. I am looking forward to the World Television Premiere of Valimai on Zee Cinema as it’ll serve as a perfect watch for the families.”

About her experience, Huma Qureshi said, “Action as a genre is rapidly growing in audiences. And now, with top class action entertainers like Valimai, there are a million more reasons why the genre has become even more exciting. Films like Valimai push the envelope with a hatke story line accommodating cutting-edge action sequences and along with the hero, even strong female characters taking on the enemies. Learning to ride a bike to don the ‘never get bogged down’ attitude, this film made me feel empowered and fierce; I would like everyone to feel that way when they watch this film.”

In the hunt to lock out the world of crime for good and reinstate the meaning of having power all over again. Will ACP Arjun and his team be able to put an end to the chase? 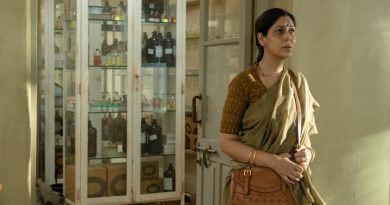