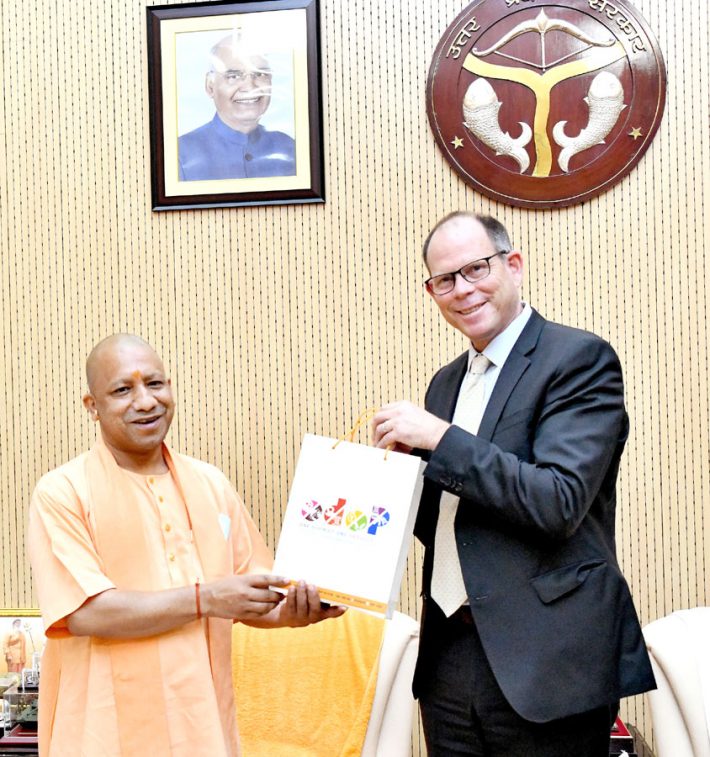 Marx Suzman said that the way the government has overcome the population density and other challenges of Uttar Pradesh is commendable. The delegation that came to meet CM Yogi, also discussed further increasing technical cooperation in the field of health, nutrition and agriculture. During this, CM Yogi also appreciated the contribution of Bill and Melinda Gates Foundation in the field of health and nutrition.

CM Yogi said the results of National Family Health Survey-5 (NFHS-5) show that there has been improvement in the field of health and nutrition. Our performance is better than the national average on several parameters. The Foundation has also contributed in this work. He said that whether it is providing testing kits during Covid or setting up of Covid Dedicated Hospitals in Gautam Budh Nagar, Gonda and Prayagraj, the Foundation has supported in all these works.

Chief Minister Yogi Adityanath said that the whole world is praising the Covid management of India. People have been vaccinated against corona even in inaccessible mountainous areas. He said that more than 33 crore vaccines have been administered to prevent corona in UP. The incidents of premature death of innocent children due to CM Yogi Encephalitis have also come down by 95 percent. There has also been support from global organizations such as UNICEF, WHO, Bill & Melinda Gates Foundation and PATH in the field of public health including encephalitis and other diseases, covid management. Such efforts will continue to be made with mutual cooperation in future also.

Establishment of one district, one medical college 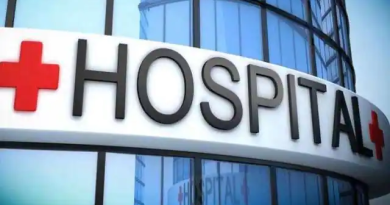