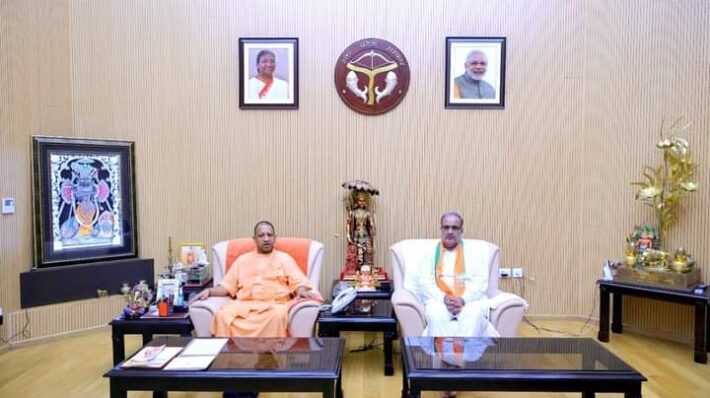 During this, many leaders including UP Chief Minister Yogi Adityanath, both Deputy Chief Ministers- Keshav Prasad Maurya and Brajesh Pathak, outgoing state president of UP BJP Swatantra Dev Singh were present. At the same time, CM Yogi congratulated Bhupendra Singh Chaudhary for his new responsibility by feeding him sweets.

In the welcome program organized in Lucknow, Bhupendra Chaudhary said, “I express my gratitude to the central leadership. I have got the important work of UP. It is the strength of the BJP that the BJP has made a common worker like me the state president of UP.” He said that I have become the state president from the party’s district president, area president.

The newly appointed state president said, “My party has given me a lot of respect. There is no dispute between the government and the organization. The government is running on our agenda. Yogi ji got a chance in 2017, a grand Ram temple is being built.” He said, “Will work under the leadership of Yogi ji.”

Bhupendra Choudhary has been made the new president of BJP’s Uttar Pradesh. In record 24 hours, this name suddenly emerged and the high command announced his name.

But for the last few days there were speculations that UP Deputy CM Keshav Prasad Maurya would be given the command of the state president and he had also tweeted a hint that ‘the organization is bigger than the government’. But a lot changed in the last few days and the central leadership of BJP made Bhupendra Singh Chaudhary, who was the face of the organization, as the new state president.

All eyes on encashing Jat votes

The eyes of all political parties are on the Lok Sabha elections to be held in 2024. The challenge is to garner the Jat votes, because in the UP Assembly Election 2022, the Jat emerged the most angry. Even though the BJP did well in the West, the BJP had to bear the wrath of the Jats and that resentment emanated from the farmers’ movement.

BJP feels that with help from Bhupendra Chaudhary, it will be able to politically control things from Rohilkhand to western Uttar Pradesh. Bhupendra Singh Chaudhary, a resident of Moradabad, comes from an area where BJP is considered weakest, that is, Moradabad, Amroha, Bijnor such districts have always been challenging districts for BJP.

This time BJP gave two important posts of the organization to two people coming from these districts. Dharampal Singh Saini, who has been made the organization minister, comes from Bijnor, while Bhupendra Singh Chaudhary from Moradabad.

Due to being with SP chief Akhilesh Yadav, the Muslim vote is already with Jayant Chaudhary and now he is also engaged in the exercise of connecting Dalits in western Uttar Pradesh with Chandrashekhar Ravana of Bhim Army.

Rising to the challenge of the rival

In such a situation, western Uttar Pradesh is going to emerge as a big challenge for BJP in 2024. Sensing this, the BJP has put its most confident face of the organization as the state president, so that the Jat, Yadav and Dalit equation can be set right even before it becomes a reality.

The discussion was first of the Brahmin family, then of the Dalit face and finally of Keshav Maurya from OBC. But in the midst of all this, BJP gave its priority to end the resentment of the Jats and made a Jat face the state president from among them.
If we see the merits of Bhupendra Singh Chaudhary, then he is such a leader of a low profile organization who always worked for the organization of the party by staying behind the scenes.

When Amit Shah was in charge of Uttar Pradesh, he had a colleague in Uttar Pradesh as a regional minister. Even when Keshav Maurya was the state president, he used to be the regional president. In such a situation, he was associated with the organization for many years, Bhupendra Chaudhary, who grew up under the discipline of RSS, is a well-known name in the organization.

In other states too, the party has been using them in election management and in the government too, Yogi has been involved in both the cabinets of the government. In such a situation, BJP has given him the command of the state, considering his experience and especially his experience in the organization.

Like Swatantra Dev Singh, Bhupendra Chaudhary also knows the workers by their name. The districts of Uttar Pradesh are aware of the district and are also popular among the workers.

In such a situation, he is not going to face any difficulty in working as the state president, because Bhupendra Chaudhary, who is considered to be Amit Shah’s core team, keeps his identity from the organization to the government.

Leaders of other parties have also given their reaction on Bhupendra Singh Chaudhary becoming the state president and the most shocking reaction has come from the RLD side. RLD Chief Spokesperson Anil Dubey said that BJP has made a Jat face the state president out of fear of Jayant Chaudhary’s popularity. At the same time, Congress said that BJP has become a machine of victory and its entire focus is only on winning, it is not concerned with the problems of the people. 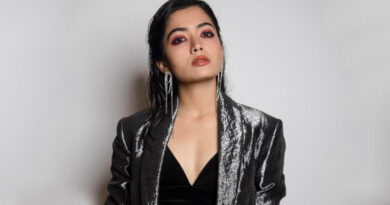 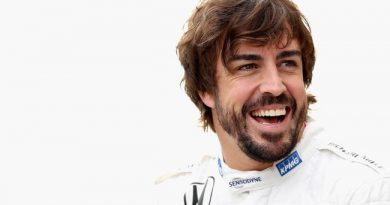 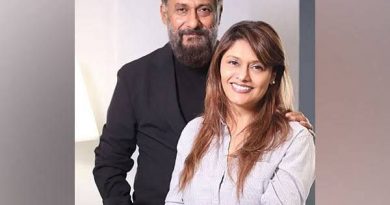