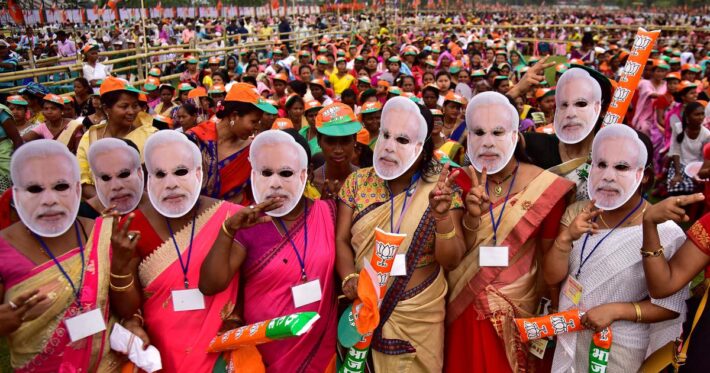 New Delhi: The Election Commission has announced the dates for assembly elections in the three northeastern states of Tripura, Meghalaya and Nagaland. Voting will be held in Tripura on February 16, while the remaining two states will vote on February 27. The results of all the three states will be declared simultaneously on March 2. Let us know what are the equations in these states.

BJP or allies government in all the three states

All these three states are ruled by the BJP or its coalition, while Tripura has a BJP chief minister. In Meghalaya, the National People’s Party of Konrad Sangma and the Nationalist Democratic Progressive Party in Nagaland are in government, with the BJP as their ally. Coming back to the 2018 elections, the BJP had a higher seat share in Tripura than in Meghalaya and Nagaland. The BJP’s vote share in Tripura was 59.3 per cent. And the vote share was 43 percent. BJP is paying maximum attention to Tripura.

Tripura is separate from Meghalaya and Nagaland

Tripura is a Hindu majority state. Here 84.5 percent are Hindus. Whereas Nagaland and Meghalaya are Christian majority states. After these two comes the number of Mizoram. Although this does not make much difference in the politics here. The politics of Tripura has been polarized in the name of Bengali language and tribals. According to the 2011 census, 65 percent of the people of Tripura spoke Bengali. At the same time, it was found in the census that 31 percent of the population here is tribal. Many tribes also live in Nagaland and Meghalaya.

What is the challenge for BJP in Tripura

Tripura is the only state where the clout of three political parties run outside the state as well. However, the BJP is trying its best to make a comeback in the state. At the same time, the Congress and the Communist Party of India (M) are planning an alliance to oust the BJP from power. These parties have been ruling here from 1983 to 2018. However, in 2018, the BJP alliance faced a crushing defeat. According to the present estimates, BJP is far ahead of both the opposition parties.

What the electoral history of Meghalaya and Nagaland says

Talking about the electoral history of Nagaland and Meghalaya, there is a lot of politics of defection. The chief ministers of these two states have also not always been in the same party. During the last elections also, maximum number of leaders changed parties in these two states. TCPD has even made its criteria. In such a situation, it can be said that in the politics of Meghalaya and Nagaland, the person seems to matter more than the party. The people here are also accustomed to this and do not mind it. 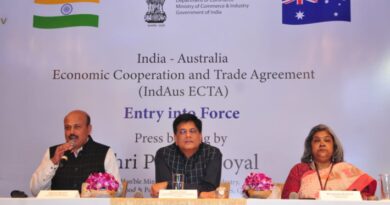 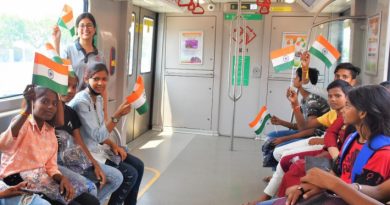 Underprivileged kids get a chance to ride onboard Lucknow Metro