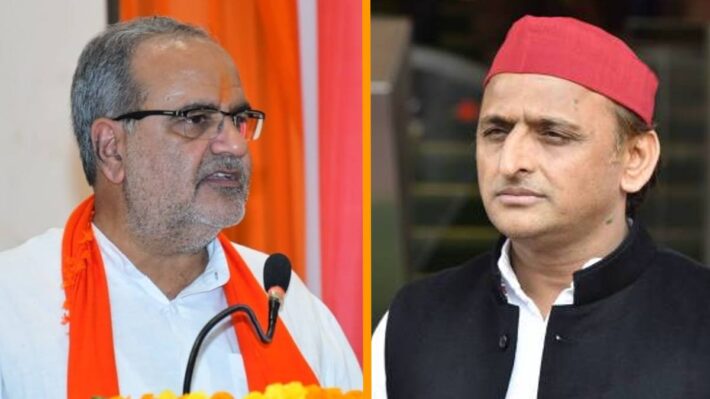 Lucknow: As the countdown for next year’s general elections begins, prominent political players in Uttar Pradesh have started making claims and counter-claims about the election results.

Uttar Pradesh BJP chief Bhupendra Chowdhary said his target for 2024 would be to win all the 80 seats in the state. Prime Minister Narendra Modi has to be re-elected as Prime Minister and for this I call upon my cadre to ensure that BJP wins all 80 Lok Sabha seats from UP in the 2024 Lok Sabha elections, he said.

Samajwadi Party President Akhilesh Yadav has said that the Bharatiya Janata Party (BJP) may taste defeat in all the 80 parliamentary seats in Uttar Pradesh in the 2024 Lok Sabha elections.

Yadav said, the party which claimed to rule for the next 50 years is now counting its days. Its national president should visit two medical colleges in the state, then he would understand how many seats they are going to win.
To underline his point, Akhilesh referred to the BJP’s recent defeat in Mainpuri Lok Sabha and Khatauli assembly bypolls in Muzaffarnagar.

Significantly, the BJP had won 71 seats from UP in the 2014 Lok Sabha elections and despite the SP-BSP alliance in 2019, the party swept the opposition with 64 seats.

Of these, the BJP has won two in the Lok Sabha bypolls held in June, the remaining 14 Lok Sabha seats are now on the party’s radar.

We will have to work hard and our cadre will ensure that we win all the 80 seats this time, Bhupendra Chowdhary said. 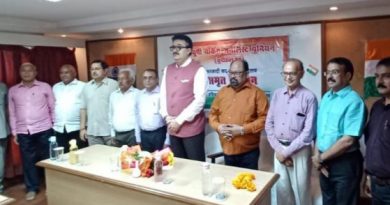 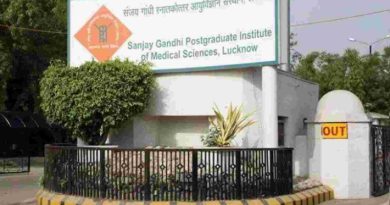 SGPGI doctors do a miraculous procedure 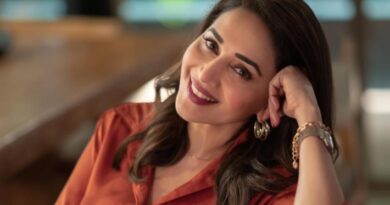