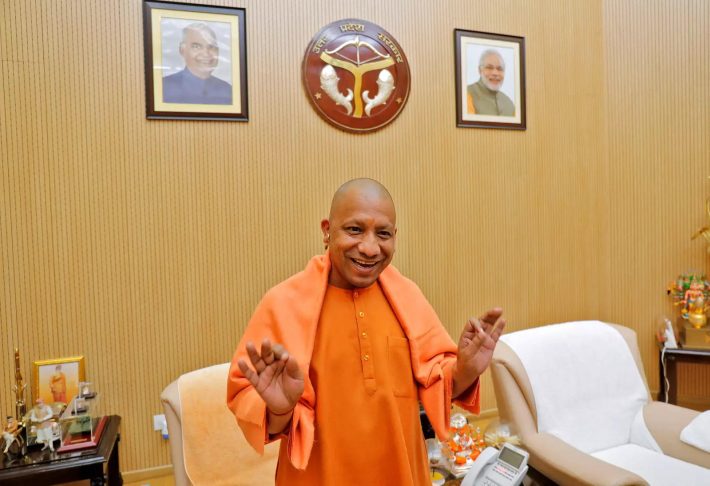 The news of this decision from the BJP has come at a time when there is a churning going on in the party on the ticket for MLC elections. Elections for 36 seats are to be held on April 9 for MLC elections. Nomination for this will be done from March 15 to 19. The BJP Core Group meeting is to be held in Lucknow a day before the nominations begin.

In a bid to spot talent, National Achievement Survey to be held across India