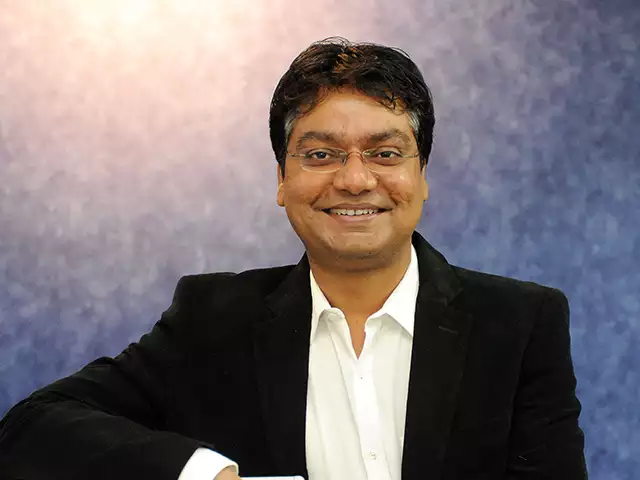 New Delhi: In the glitzy world of jewellery trade, it is literally another son rising.  In what is increasingly making headlines,  Ratan Tata-backed BlueStone, a leading omnichannel jewellery retailer has managed to raise over $30 million in funding at a valuation of $410 million.

The funding came in a round led by  Sunil Kant Munjal, Chairman, Hero Enterpriseknown as a reputed go to investor who has fueled many a startup. BlueStone is recognized as india’s  largest omnichannel precious jewellery brand which has a degn centric approach. Its collections are updated every month.

With funding now a reality, Bluestone has major plans to step up manufacturing capabilities. As this fiscal comes to a close in march 2022, the company will record revenue of Rs 500 crore (a growth of 85 per cent over the previous fiscal year), with break-even achieved.

With break even achieved, in the next two years, the company targets annual revenue of over Rs 2,000 crore. The company accelerates a nationwide store rollout. With a wide network of 70 retail stores across India it is well in sync with its digital channel with a robust omnichannel presence.

The spokesperson of the company says – The company’s expansion has been accomplished in a highly capital-efficient manner. BlueStone plans to launch 100 more stores in the next fiscal year, with a cumulative footprint of 300 stores projected by 2024.  BlueStone is backed by marquee investors including  Ratan Tata, Accel, Kalaari, Iron Pillar, IvyCap and Saama Capital.

Reports suggest that the jewellery industry in India is poised for exponential growth due to the enhanced self-belief and people’s desire to look and to present themselves better.

At $80 billion, the Indian jewellery market is almost the same size as the US. Founded in 2011, BlueStone provides over 8,000 designs, and multiple collections in keeping with the latest trends in fashion and fine jewellery.

Stage is set for the largest virtual Education Fair