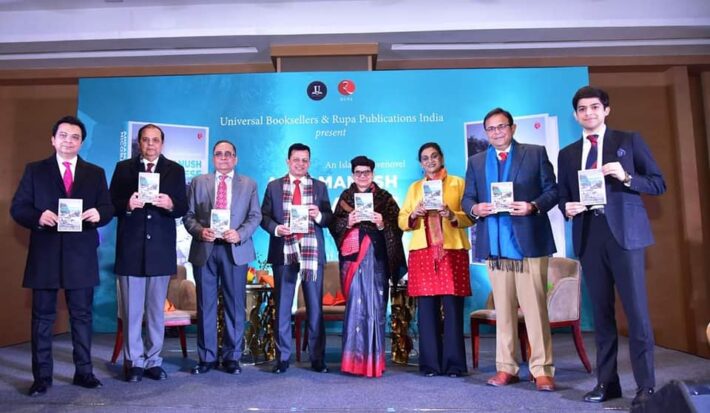 Lucknow: Universal Booksellers organized a interactive session with the most celebrated and bestselling author Partha Sarthi Sen Sharma on the release of his latest book Andamanush Nicobarese.

Eminent Academician Prof Nishi Pandey and acclaimed Profesional Jayant Krishna ‘s interaction with the author on many facets of his experience during his travels in the Andaman Nicobar islands was enticing and took out the best from the author Partha Sarthy Sen Sharma’s retort actually summarised the essence of the book.

“ For most of the ‘outside’ world the Andaman and Nicobar islands are exotic lands of pristine white beaches and blue skies – an ideal vacation hotspot. But as a protagonist of the book travels through these islands for his research project and meets and oversees with diverse people, the myriad unique stories of these islands start taking shape – the forgotten stories of the ‘original’ indigineous tribes, of the colonial British as well as other European powers, of the Indian Freedom Fighters incarcerated here , the stories of Japanese ‘ occupation’ during the Second World War , the stories of the so called ‘Local Borns ‘, the waves upon waves of migration, the stories of the Nicobarese Bishop and the Gujrati business family , of the local ‘Rani’ and finally the nightmarish tragic story of the Tsunami of 2004 “

With a bookselling lineage of over eight and a half decades and now into the fourth generation now with Manav, Gaurav and Raghav Prakash ,  he reiterated the resolve of Team Universal to continue their effort to reignite literary fervour and spread the power of the written and the Printed World far and  wide. The Vote of thanks was given by Raghav Prakash

Partha Sarthi Sen Sharma is a graduate of Delhi University and is currently living in Lucknow, India. He is an Indian Administrative Service Officer and has written articles, mainly travel pieces, for The Times of India, Hindustan Times, Discover India, Swagat, Rail Bandhu, and other periodicals.

He also published a travelogue titled A Passage Across Europe in 2011 and Love Side by Side – his fiction novel, in 2015
Every Mile a Memory and Lucknow Diaries have also been exceptionally well received.

Apart from his work and writing, Partha loves to spend time with his family. He is an avid traveler, having traveled to over twenty countries. He is a voracious reader, who can read in English, Hindi, and Bangla and is a sports enthusiast. 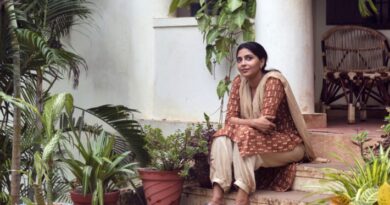 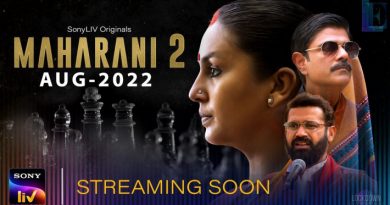 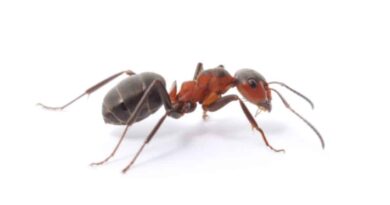 Researchers have trained ants to detect cancer in urine