Lucknow: Consumption of liquor is injurious to health: we all know that. Yet, consumption of more alcohol is good for the state government’s health. Whether to promote more drinking, or discourage people from drinking is a dilemma that has no clear answer. The Uttar Pradesh government has been encouraging responsible alcohol consumption by having meaningful discussion on the same,and mandatory printing of messages on liquor bottles.

This year, the exercise has been especially tough as Holi was being celebrated just after the elections. The excise department continued its raids and checks and the government fixed the responsibility and accountability of the administrative officers for maintaining peace and order on Holi. The state’s Additional Chief Secretary (Home) Avnish Kumar Awasthi in a meeting held via video conferencing, congratulated all senior administrative and police officers of the state for conducting the assembly elections peacefully. At the same time, he made it amply clear that peace should not be disturbed. He said that in all the districts, the Deputy District Magistrate and the Deputy Superintendent of Police should form a joint team and check liquor shops. Awasthi directed to stop the sale of illegal/poisonous liquor at all costs.

But the festive season has its own attractions. The election outcome and Holi gave ample reasons to the people to drink and make merry, as statistics show. A lot of alcohol was consumed in January and February. During the election season, there was maximum consumption of beer

As a precautionary measure, liquor shops in Lucknow and other cities were closed on Holi, As a result, there were long queues at liquor shops a day before Holi as people scrambled to get their requirement. People were seen carrying cartons full of booze. At some shops, there was a scuffle-like situation because of the rush. The shopkeepers took great advantage of this and also did overrating. Due to the crowd, extra Rs 80-100 was charged on each bottle.

To keep trouble mongers at bay, Uttar Pradesh excise department officials did random inspections of liquor shops on Holi. They checked whether rules are followed properly.

In the two days of Holi, people consumed liquor worth about Rs 5 crores. Most of it was foreign liquor, followed by country-made and beer.

According to excise department figures, the sale of foreign liquor in March 2021 was to the tune of 6.8 lakh litres. This year, an increase of at least 10 percent has been observed in March.

As far as country liquor is concerned, 10266 litres were consumed in March last year.The sale of beer this March was worth more than Rs 2 lakh in two days. In March last year, a total of 13500 cans of beer were sold.

The excise department, on its part, has also intensified the special enforcement operation from January 5 to March 31.Joint teams of Excise, Police and Administration are conducting raids to abolish manufacturing and selling of illegal liquor.

Excise Commissioner Senthil Pandian has said that during Holi, the possibilities of illegal liquor business and smuggling increase. During 1,33,652 raids conducted across the state, 4,669 accused were arrested and 11,08,489 litres of illicit liquor was recovered.

The state government is aware of the revenue-earning potential of liquor, and in the past four years, a total of 2,076 new liquor shops got a licence, and the state saw a 74 per cent jump in revenue through liquor.These licences spread across the four different kinds of permitted retails shops — Indian liquor, foreign liquor, beer shops and model shops.

Excise revenue in UP 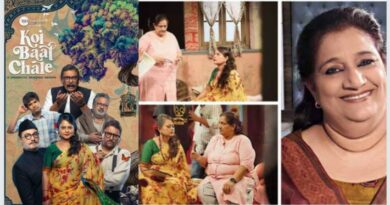 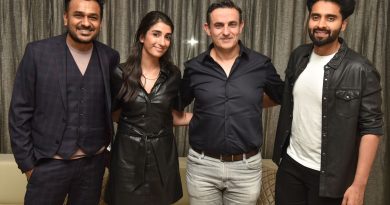 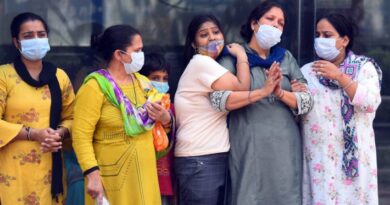 India seems to have an edge over COVID