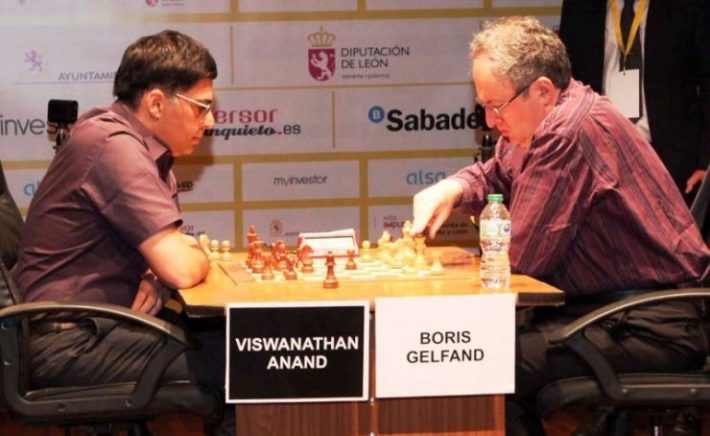 Mumbai: Boris Gelfand of Israel has emerged the winner after defeating five-time world champion Viswanathan Anand of India in the final of the 35th Lyon Chess Festival Rapid Tournament. Rapid clashes between the two have been found to be fierce and in the 4 matches played, Anand and Gelfund were tied 2-2 by winning the match, but after winning both the matches in the blitz tiebreak that followed, Boris Gelfund became the winner. Anand became the World Champion for the 5th time in 2012 by defeating Gelfund in a rapid tiebreak and exactly 10 years later, Boris defeated Anand in the tiebreak to win the Lyon Masters title!

Reports said that in the 10th edition of Norway Chess, India’s five-time world champion Viswanathan Anand has once again managed to take a singles lead, overcoming the challenge of world champion and host Norway’s Magnus Carlsen in the fifth round. It’s over Anand, who was playing a classical match after a long time against Carlsen, came close to victory in the Italian Opening with white pieces.

Carlsen somehow managed to make a comeback and has managed to draw the bet in 40 moves. After which, according to the special rules of Norwegian chess, a tiebreak match was played between the two, in which Anand once again played Italian with white pieces and after that Anand was successful in winning 50 moves and thus Anand got 1.5 and Carlsen got 1 The number has also earned its name.

Post the Rama Mandir victory, Ayodhya to get a eco – friendly sheen 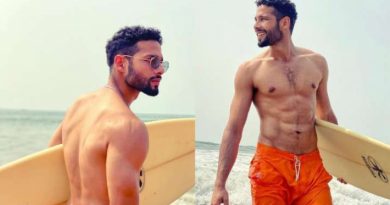 I aim to do roles that bring out the best in me: Nikki Tamboli