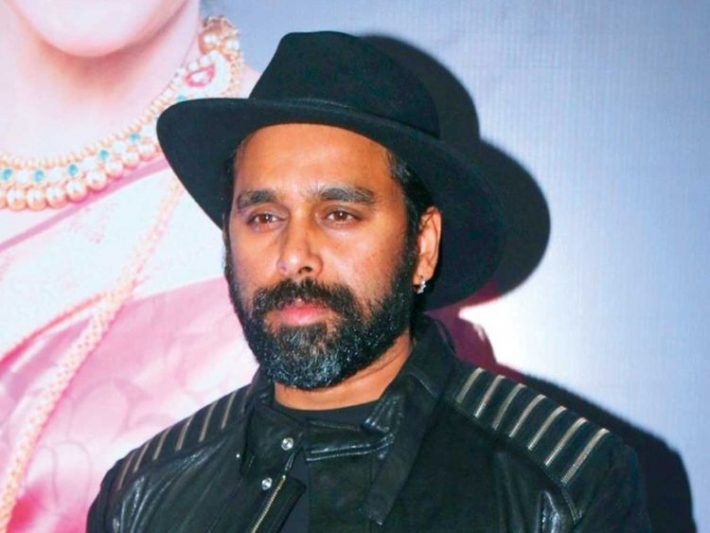 Mumbai: The year has begun on a high note as the release of the much-awaited film Rocket Gang is inching closer! While there are more reasons than one to be excited about Bosco Martis’ directorial debut, the one prominent is the new-age talent finding a stage.

Yes! Bosco Martis’ upcoming fantasy-comedy dance drama will feature talented young kids in pivotal roles. The celebrated choreographer-turned-director will give these supremely gifted children a grand platform to showcase their craft to the world.

While speaking about the same, Bosco Martis said, “These kids have a crucial part in the narrative of Rocket Gang. It is their film. We picked them from all corners of the nation based on an extensive process of auditions, and if I may add, our country is booming with incredible talent. It indeed was a hard call to make.”

“I had an incredible time working them. Kids have an infectious energy that lights up the set. The same is reflected on the screen, and I am sure the audience will have a blast watching them perform,” he further added.

Slated to release on 6th May 2022, Rocket Gang also stars former participants and winners of Zee TV’s Dance India Dance, along with new-age stars Aditya Seal and Nikita Dutta. The film is directed by Bosco Martis and produced by Zee Studios.

Come March, people above 50 to get Corona vaccine in U.P.

CoAS MM Naravane proceeds on a visit to Israel