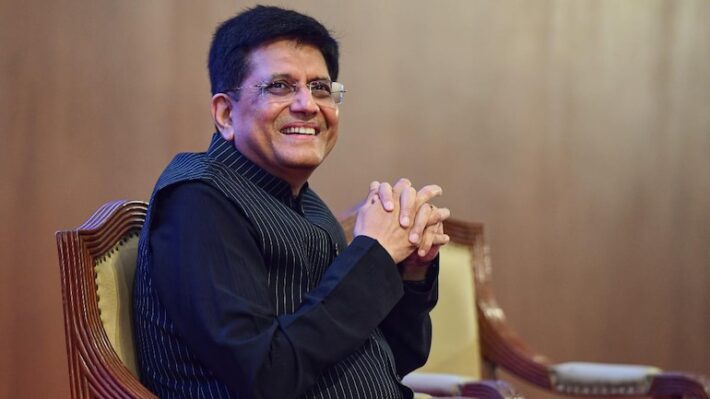 Los Angeles: Union Minister for Commerce and Industry, Consumer Affairs, Food and Public Distribution and Textiles,  Piyush Goyal  reaffirmed the desire of both India and USA to continue to work towards strengthening economic relations & strategic partnership. He was addressing the event hosted by US-India Strategic Partnership Forum in Los Angeles.

Goyal reaffirmed that both the Government of India and the Government of USA desire to strengthen economic relations & strategic partnership, adding that the strong bond with the people of the United States will transcend into business and government very rapidly.

Touching upon the growth story that is unfolding in India,  Goyal mentioned that two FTAs have already been finalised this year, and hoped for the conclusion of  at least two more FTAs by the end of this year.

The minister emphasised that working with 30 million Indian diaspora all over the world and working with friendly countries like the US and Europe can significantly change the course of history. Further reiterating that India is on course to becoming a USD 30 trillion economy in next 25-30 years, he asked the Indian diaspora to grab the opportunity that the growth story of India offers.

The Minister said, the inauguration of ‘Kartavya Path’ aptly reflects the growing aspirations of young India and showcases to the world an India of tomorrow, an India that is going to follow both, the path of duty and aspire for big things in life.

The Minister said that Prime Minister of India,  Narendra Modi articulated his vision for a developed and prosperous India in the next 25 years when we celebrate 100 years of Independence. He further added that the foundation and structure for this has been laid.

Urging everyone to be a part of Amrit Kaal, that is India’s journey towards a prosperous nation,  Goyal expressed confidence that together with their efforts and the efforts of 130 crore Indians, will showcase to the world a new India aspiring for bigger goals while following the path of duty. 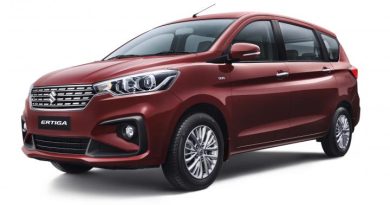 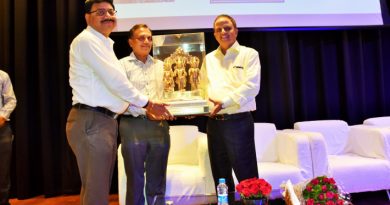 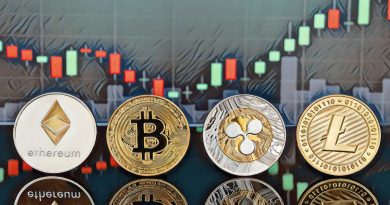