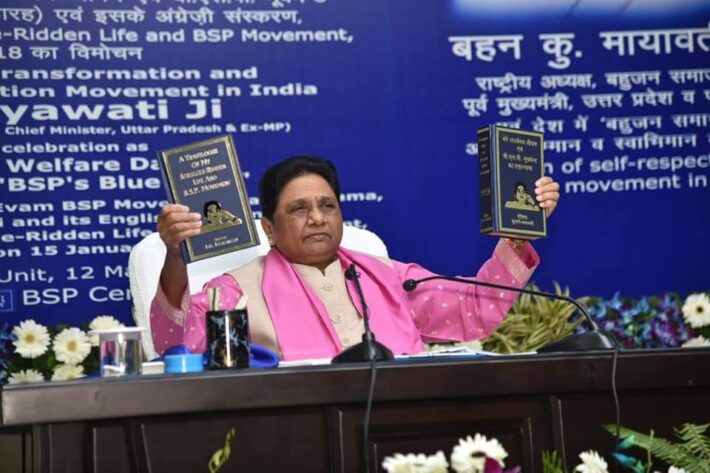 Lucknow: Bahujan Samaj Party (BSP) supremo Mayawati  celebrated her 67th birthday  on 15 January. On this occasion, Mayawati held a press conference and thanked those who congratulated her on her birthday. Mayawati said that we are celebrating birthday with simplicity. At the same time, Mayawati strongly targeted the opposition. She said that our party is being stopped from moving forward. Released the book ‘My struggle with life and BSP movement’ on the occasion of her birthday.

BSP will not make alliance with anyone

Chief of Bahujan Samaj Party Mayawati said that our party will not contest elections in any alliance with any other party in the general elections for the upcoming state assemblies and the Lok Sabha to be held in the country next year.

Elections should be conducted by ballot paper

BSP chief Mayawati said that for the last few years, various kinds of apprehensions are prevailing among the people of the country regarding the holding of elections through EVMs. To  end speculation, now all the small and big elections here should be conducted on ballot paper as before.

Mayawati said on this occasion that on the occasion of her birthday, my party workers celebrate it as Janakalykari Divas. Today, I bow down to all my gurus and ancestors and are celebrating with great simplicity while promoting the movement on the path shown by them. Today my workers are celebrating Public Welfare Day by helping the poor, helpless and needy. Attacking the opposition, Mayawati said that the situation has become even more pathetic during the BJP rule. Now she is playing drama in the name of investment.

No reduction in mass base

The mass base of BSP has not decreased. I think there is something wrong with EVM. If it is not so, then the Central Government and the Chief Election Commission should come forward and conduct elections on ballot paper, it will be known that how much vote is with them and how much is with us.

The attitude of Congress and BJP political parties regarding reservation has been cruel. BJP has also affected the body elections only by following the footsteps of Congress. SP has done unconstitutional work regarding 17 backward castes of OBC.

Like every year, this time too on the occasion of Mayawati’s birthday, she launched a book about her struggle. Let us tell you that this is the 18th year, when he launched the book on his birthday continuously.

Party will organize a big event

On this occasion, BSP workers are going to organize programs across the state. Due to the Corona crisis for the last two years, the party and workers celebrated the birthday of the BSP supremo with simplicity. This time, not only will the birthday be celebrated with enthusiasm in all the districts of the state, but during this time people will also be informed about the schemes run in the state while he was the CM. In view of the Lok Sabha elections in 2024, the party wants to reach out to the people through birthday celebrations. 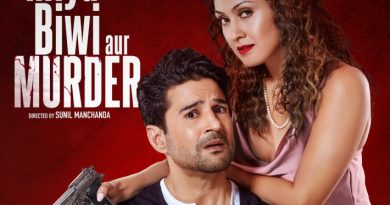 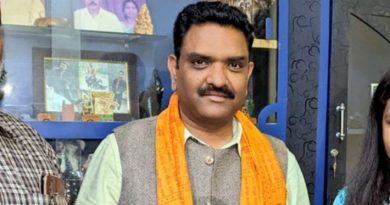 All efforts are being made to make schemes transparent – Asim Arun 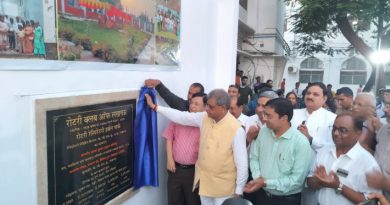