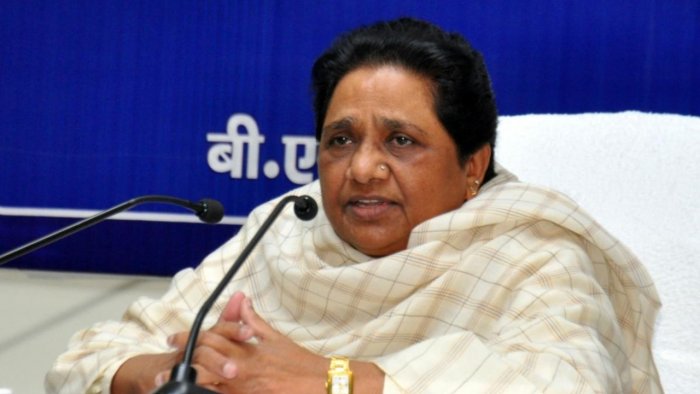 Lucknow: Azam Khan, MLA from Rampur city seat and strong leader of Samajwadi Party, is currently in the political center of Uttar Pradesh politics. All political parties were engaged to woo Azam Khan. So at the same time, now Bahujan Samaj Party (BSP) supremo Mayawati has also come out in support of Azam Khan.

Mayawati tweeted  saying, ‘The matter of keeping Mohammad Azam Khan in jail for almost two and a half years is in the news, which is not a strangulation of justice in the eyes of the people, then what is? ‘ In UP and other BJP ruled states too, like the Congress, the way the poor, Dalits, tribals and Muslims are being harassed by making them victims of atrocities and fear etc., it is very sad, while others are being harassed.

Appeared in support of Azam

At the same time, in her second tweet, BSP Chief Mayawati appeared in support of Azam Khan. Mayawati wrote, ‘In this sequence, the matter of continuous hateful and terroristic action by the UP government on its opponents and keeping senior MLA Mohammad Azam Khan in jail for about two and a half years is in the news, which is the throat of justice in the eyes of the people. If not throttling then what is?’

At the same time, in the third tweet, Mayawati wrote, ‘The way in many states of the country, by adopting a malicious and malicious attitude, the migrants and the people of the working society are being taken away by making them a victim of fear and terror in the name of encroachment, their livelihood is being snatched. He raises many questions which are also very thought-provoking.

India-Bhutan to have seven additional entry/exit points for trade