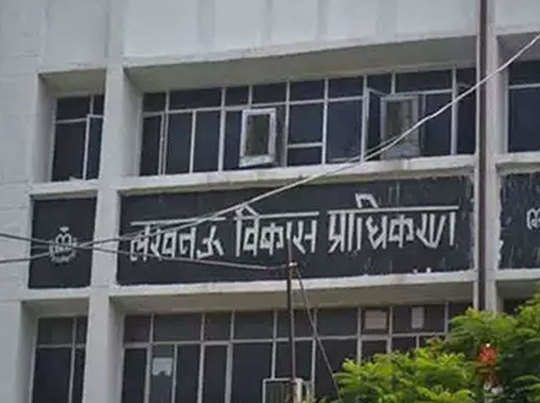 LDA has proposed a 45 meter wide road to connect CG City to the main Sultanpur road. This road is also included in the master plan of the city. This road was proposed for the future. But property dealers, builders and others are getting construction done on the land of its alignment.

There is no hope of building this road in future. Recently the LDA came to know about this. After which LDA Secretary Pawan Kumar Gangwar had instructed to stop the construction. The engineers of the authority have stopped the construction of about 13 buildings being built here. Notices have been issued to about two dozen. The LDA secretary has directed not to allow any kind of construction on this road. The land has not been acquired for the master plan road yet. The authority had proposed this road for better connectivity with the Sultanpur Road scheme of CG City. But the land for the road could not be acquired. However, a committee was formed regarding this. Several rounds of meetings were also held. This road will be made after acquiring land further.

Master plan road is proposed in CG City. Some people were building it. Construction has been halted. A letter has also been sent to the police for monitoring. Engineers have also been instructed to keep a close watch. So that no construction takes place in the alignment of the road said  Pawan Gangwar, Secretary, LDA 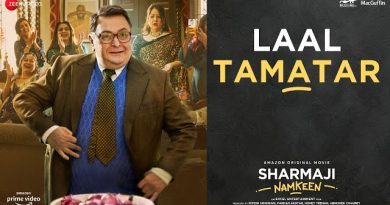