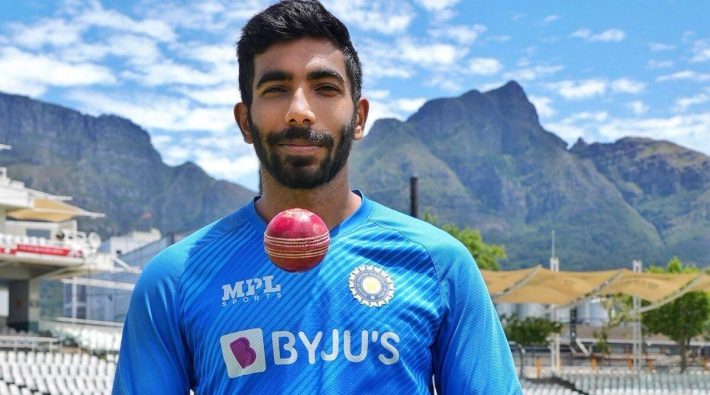 Mumbai: Team India’s captain Rohit Sharma is going to be seen in a new avatar soon. In the 15th season of IPL, he will be seen captaining the most successful team of the tournament. Rohit Sharma is ready to captain Mumbai Indians for the 9th consecutive year. At the same time, the team’s fast bowler Jasprit Bumrah has also joined the franchise.

Mumbai Indians have confirmed the joining of Bumrah and Rohit to the franchise by tweeting. Mumbai tweeted and wrote, “Look, he has come”. At the same time, another picture has been shared by the franchise, in which Jasprit Bumrah is seen. Sharing the franchise, wrote, “Tik tik boom.” Five-time IPL winners Mumbai Indians recently launched their new jersey as well. This time the look of the Mumbai jersey is a bit different, as the blue and golden jerseys have a different pattern on the front and back, which probably indicates nature.

IPL 2022 is going to start from 26th March. Mumbai Indians will play their first match against Delhi Capitals on March 27. The final match of the 15th season is to be played on 29 May. This time BCCI has changed the format of IPL. BCCI has divided 10 teams into two groups. In such a situation, each team has to play at least one match against every other team, as well as play two matches with the other four teams of their group and two matches with the team in front of their group, While playing one match each with the other teams of the front group.

Accordingly, Mumbai Indians (MI) will play two matches each against Kolkata Knight Riders, Rajasthan Royals, Delhi Capitals, Lucknow Super Giants and Chennai Super Kings, while Sunrisers Hyderabad, Royal Challengers Bangalore, Punjab Kings and Gujarat will play one match each. To play against Titans. In this way the team will play a total of 14 league matches.