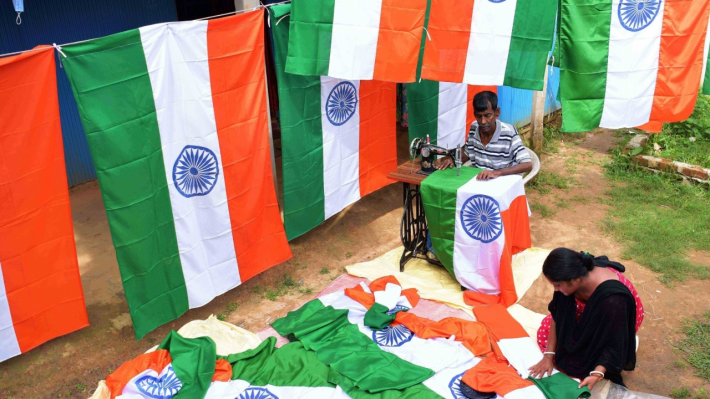 New Delhi: This time the central government has given permission to hoist flags made of polyester and machine. Most of its orders have been received by the businessmen of Surat in Gujarat. Traders say that every year from August 15, 200 to 250 crore tricolors are sold.

The country is celebrating the Amrit Mahotsav of Independence on the completion of 75 years of independence. On this occasion, the central government has given a call to hoist the tricolor under the ‘Har Ghar Tiranga Abhiyan’ from August 13 to 15. Due to this campaign of the government, the sale of flags has increased manifold this year.

The businessmen making flags are getting the direct benefit of this campaign. Those who are expected to sell 25 to 30 crore tricolors due to this move of the government. Most of its orders have been received by the businessmen of Surat in Gujarat.

Traders say that every year from August 15, 200 to 250 crore tricolors are sold. But this year their sales can reach Rs 500 to 600 crores. Traders associated with the South Gujarat Textile Processors Association said that the traders of Surat have received orders for 10 crore flags.

Earlier the tricolor was made of khadi and second cloth only. But now changing the Indian Flag Code, the government has approved making flags from polyester and machines as well. In view of this, many traders have also started the work of making tricolor for the first time. 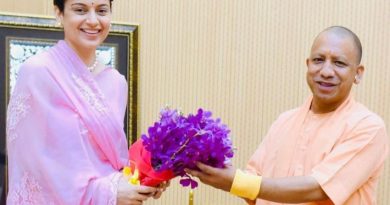 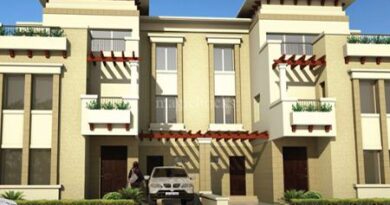 Section 144 imposed in Kanpur for the next 52 days