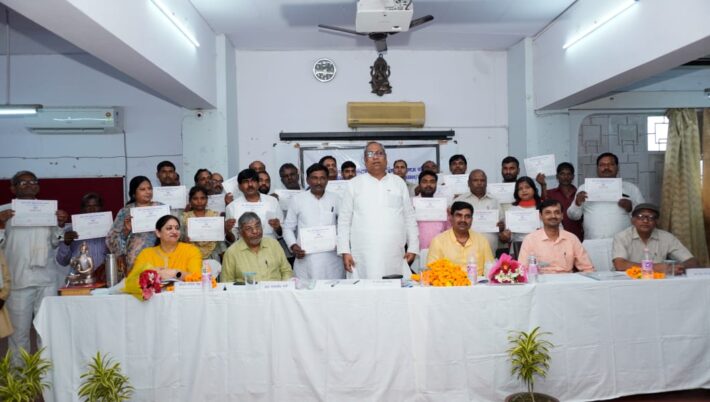 On this occasion, the Minister honored 28 participants in the training program by giving them training certificates. Congratulating the Union and the employees of the establishment, Nishad said that the training program should go on continuously and it should be run regularly, as well as gave instructions for training the committees.

Addressing the participants, Nishad said that today a memorandum has been received by the committee, in which fisheries should be given the status of agriculture, the rent of big ponds should be given at the rate of rent of small ponds, the construction of the bunds of the ponds. Many issues including the ban on improving the JCB machine, the demarcation of the entire area of ​​the ponds are the main issues, due to which the fisheries and fishermen society is facing problems on behalf of the Revenue Department, as well as he said that he is working on these issues.

Nishad  said that under the Pradhan Mantri Matsya Sampada Yojana, 16 thousand people would be benefited by giving a grant of Rs 250 crore. According to the intention of Prime Minister and Chief Minister, 60 percent grant will be given to women upliftment and SC / ST category and the general category will be benefited by giving 40 percent grant. Nishad said that the benefit of Pradhan Mantri Matsya Sampada Yojana is not only for the rich class, but on the contrary, schemes have been made for the poor of the village and to give benefits, free fisherman insurance scheme has been implemented for the poor fishermen family. 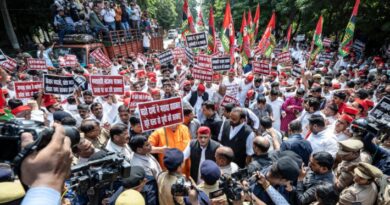 As SP takes to streets, BJP says no room for anarchy 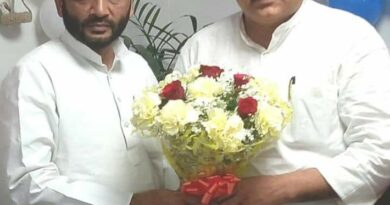 With an all encompassing approach, AAP expands minority cell in Uttar Pradesh