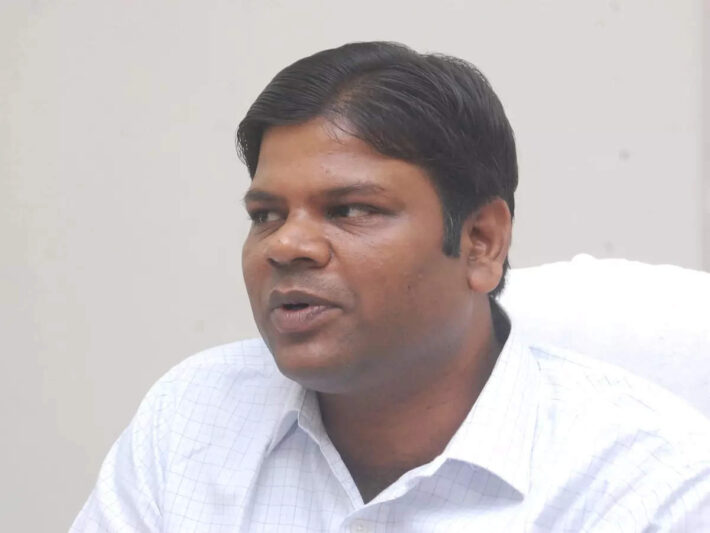 Lucknow: An important meeting was called in the camp office by the District Magistrate  Surya Pal Gangwar regarding illegally operated vehicles in Lucknow city. In the meeting, it was told by the District Magistrate that the various routes of Purvanchal (like Barabanki, Gonda, Bahraich, Sumariaganj, Basti, Faizabad, Akbarpur, Azamgarh, Sultanupar, Azamgarh etc.) and various other major routes (eg- Agra, Mathura etc.) , Delhi Via Agra Expressway Rae Bareli, Sultanpur Jaunpur, Varanasi, Palia, Lakhimpur etc.) illegally uncontrolled vehicles are operating freely on the routes which are as follows

Simultaneously, illegal vehicles are being operated daily/regularly on various routes parallel to the buses of Transport Corporation on Lucknow-Ayodhya, Lucknow-Sitapur, Lucknow-Hardoi, Lucknow-Kanpur and Lucknow Rae Bareli, Lucknow Delhi Agra Expressway routes. Due to which the rules of road safety  by the Uttar Pradesh government are being disregarded by the illegally operated vehicles coming from different places of the state and going to different places from Lucknow city, due to which there is always a fear in the public. which also needs to be controlled.

It was told by the District Magistrate that the arrangement of alternate buses should be ensured to take the passengers present in the illegal vehicles taken to their destination. There should be no facilities for the passengers. He directed that the corporations would ensure to park the above seized buses in safe custody at their stations/workshops. Along with this, the magistrate / police will be assisted in boarding and de-boarding the passengers in alternate buses.

RTO enforcement, all ARM and other departmental officers were present in the said meeting. 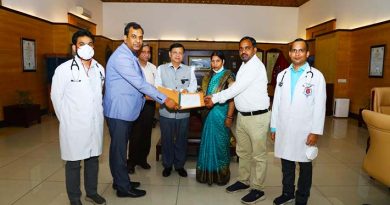 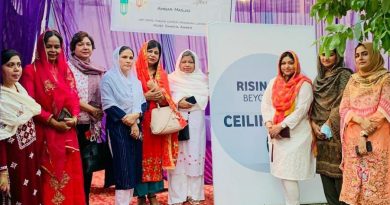 In a break from tradition, Muslim women in city hold a special Roza in Amber mosque 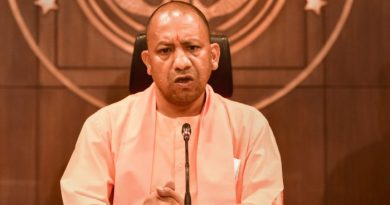