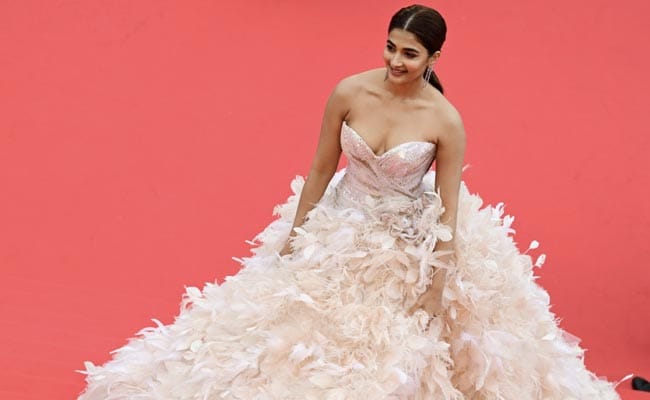 Mumbai: While the most prestigious film festival, the Cannes Film Festival 2022 celebrated India as the country of honour, our very own Pan India queen Pooja Hegde graced it with utmost dignity and pride. Making a debut to remember, the Ala Vaikunthapurramuloo actor represented the cinematic force of India and stepped onto the festival’s red carpet in a beautiful gown by Geyanna Youness.

The jaw-dropping glamour she worked with the resplendent ensemble was the star attraction of the Cannes red carpet. With an unrivalled filmography spanning across languages to her credit, Pooja has charmed her way into everyone’s heart with her onscreen prowess. Aligned with that, her presence at the annual festival not only underlined her contribution to Indian cinema, but also extended a lens into her take on its future.

In the presence of the brightest stars of Indian cinema Pooja said, “I’ve not come (to the Cannes Film Festival) with a brand, but I’ve come with brand India. I’ve come (here) as a representative. There cannot be a bigger honour for me to be very honest to come (here) as an Indian actor celebrating Indian cinema.”

She added, “Representing Indian cinema at a global platform as prestigious as the Cannes Film Festival is a dream come true. It’s a great validation of the direction I’m heading in my career.” 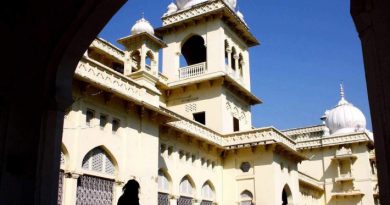