Lucknow: A miniature painting of Rani Laxmibai, Bundelkhand style, 19th century, belonging to the painting section, was displayed for the perusal of the audience by lighting the lamp on the occasion of the sacrifice day of Rani Laxmibai under the Amrit Mahotsav of Independence. Rani Lakshmibai was born on 19 November 1828 in Banaras. Rani Lakshmibai was the queen of the Maratha-ruled Jhansi state and the second martyr of the 1857 revolt who fought the British. Rani Laxmibai’s childhood name was Manikarnika, who was affectionately called Manu. She was married to Raja Gangadhar Rao Niwalkar of Jhansi in 1842. She was blessed with a son in 1857, but in 1853 both her son and husband died. After this, the queen adopted a son, but due to the policies of Lord Dalhousie, her son was not recognized as the successor. In such a situation, the queen decided to fight with the British.

The purpose of displaying this picture is to pay tribute to the immortal fighters who sacrificed their lives in the freedom struggle of India. Through this picture, our historical event has not only been engraved on paper, but it has also been given aliveness through color combination.

On this occasion, Director of the Museum, Dr. Anand Kumar Singh said that India is a very rich country from the point of view of civilization and culture, so it is also the responsibility of all of us to protect and preserve our heritage and heritage, every citizen should have his own rich heritage and heritage. To introduce you to the civilization, the State Museum continuously exhibits such special artifacts. 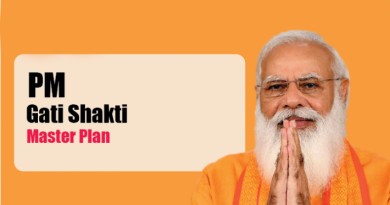