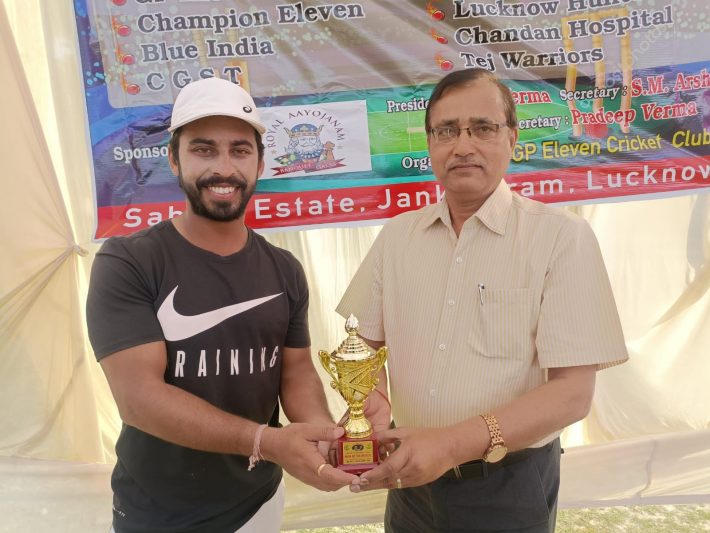 Lucknow: In the 4th VGP Memorial Cricket Competition, the first match was between Blue India vs CGST, in which Blue India won the toss and elected to bat first and scored 151 runs at the loss of 9 wickets, while chasing the target, CGST scored 154 runs at the loss of 6 wickets. 19.2 Chasing the target in the square, CGST’s Gaurav Singh scored an unbeaten 37 runs in which he hit 3 fours and a six. 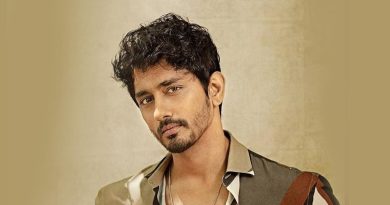 My character in ‘Escaype Live’ is that of a content moderator, says Siddharth