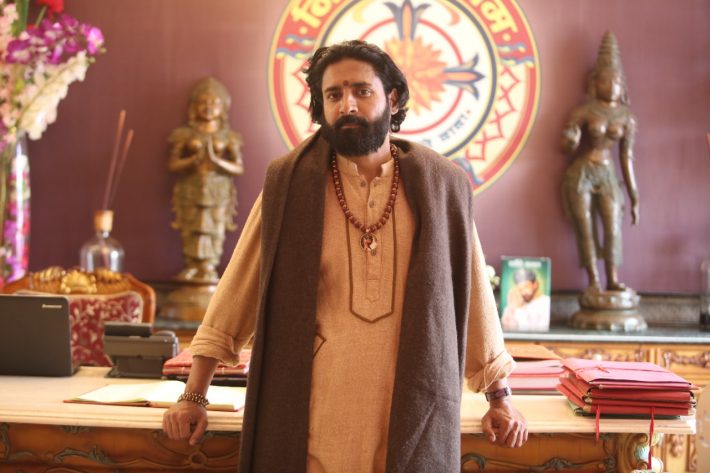 Mumbai: Chandan Roy Sanyal opens up about how the MX Original Series’ Aashram has been the game-changer in his career. The actor, who essays the role of Bhopa Swami in Ek Badnaam…Aashram 3, talks about how this blockbuster series on MX Player that is directed by Prakash Jha has changed his life as an actor. He thanks Prakash Jha for the opportunity in enacting the character ‘Bhopa Swami’. He is thrilled to see that people love and appreciate ‘Bhopa Swami’ and that ‘Japnaam’ has become a catchphrase in their everyday lives.

The actor who has been a part of the industry for ages felt like he never got his due. However, post Aashram, he has been offered bigger and more creative roles. Web series have always worked in Chandan’s career graph. His work has only added to that glory that people have started offering him amazing characters. He gets an offer almost every week for some film or a series. After playing the role of Bhopa Swami, the actor is also keen to explore comedy and romance as he thinks he has a great sense of humour and comic timing.

Commenting on the role Chandan Roy Sanyal says, “Aashram has truly been a game changer in my life. I am honoured to witness the appreciation by my fans for the role ‘Bhopa Swami’ as it has really struck a chord with the common man of the country. Most of the people I meet are even scared of Bhopa and, I guess, this is a true win for the character. I have managed to portray it the way it is expected to be. I am thankful for MX Player and Prakashji for giving me this opportunity. I now have a space to create my own graph in the industry.”

Jersey’s Mehram is THE anthem of the year