Channi will be the new Chief Minister of Punjab. The Congress high command has taken this decision with the unanimous consent of the MLAs. Shortly before, Congress General Secretary KC Venugopal had informed that this decision has been taken after the meeting of the observers with the MLAs.

Till some time ago, the name of Sukhjinder Singh Randhawa was going ahead, but on the last minute Channi’s name was announced. After the decision to make Charanjit Singh Channi the chief minister, Sukhjinder Randhawa, a strong contender for the post, said he was happy about the decision of the party high command.

He said that I am grateful to all the MLAs, who supported me. Channi is my brother.

Channi, who comes from Ramdassia Sikh community, is an MLA from Chamkaur Sahib Assembly of Punjab. The name of Channi, who was the Minister of Technical Education and Industrial Training in Captain’s cabinet, was decided in a day-long meeting of MLAs and observers. 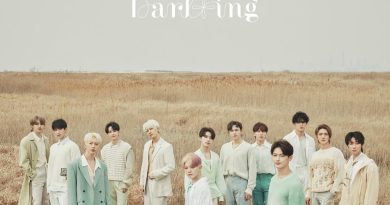