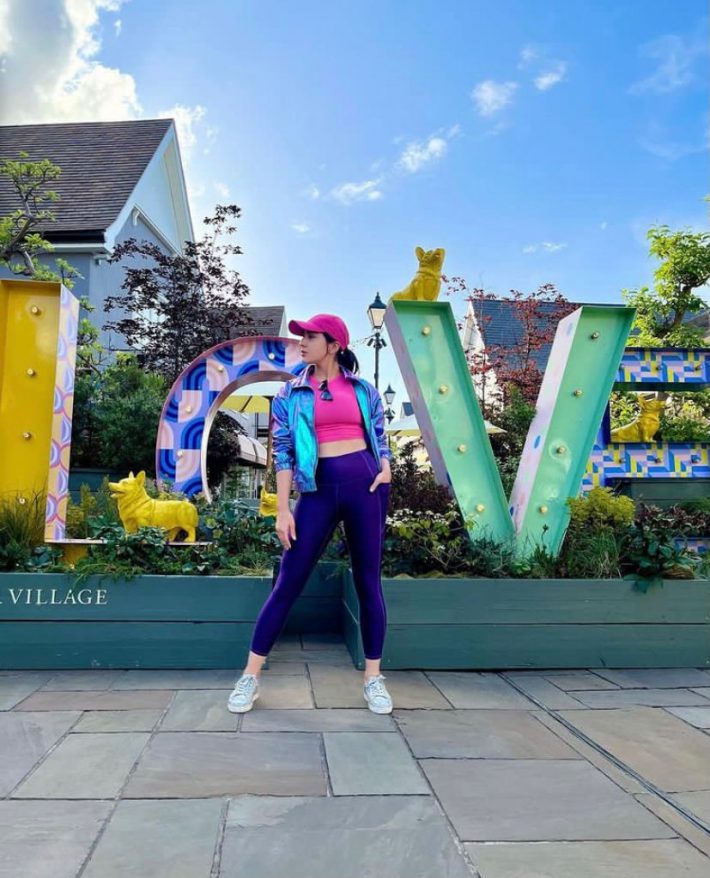 London: Sara Ali Khan who is always glowing and cheering never misses a chance to live life to her fullest no matter where she goes. Be it the misty valleys of Kedarnath, or the streets of the United Kingdom, the actress has got all the charm to explore the beauty at its best.

“Enough of the monochromatic ♠️
It’s time for some Sara, Neon and Dramatic
#alwaysextra”

Sara Ali Khan garnered immense love from the audience and the critics for her amazing performance in ‘Átrangi Re’ where she was seen sharing screen space with Dhanush and Akshay Kumar.

On the work front, The actress has recently finished shooting for an untitled project next to Vicky Kaushal while she was also spotted shooting for ‘Gaslight’ with Vikrant Massey.

Freezing Memories for a lifetime, Vijay Studio is doing its bit to spread much needed shine