Bareilly: Under the chairmanship of Chief Development Officer  Jag Pravesh, the meeting of the Governing Body of the District Health Committee was held in the Collectorate Auditorium.

The Chief Development Officer said that all the children who have missed out on vaccination should be given 100% vaccination. He said that permanent and temporary methods should be increased in family welfare programmes.

He said that maximum number of eligible beneficiaries should be made Ayushman Golden Card and more and more people should be made aware by spreading publicity in this regard.

He said that 100 percent communicable disease control campaign should be completed, there is a need to pay special attention to communicable diseases. Action should be taken by making an action plan. He said that people should be made aware by making an effective action plan for the prevention of dengue and malaria. He said that the equipment used in the vaccination session and the availability of medicines and vaccine should be ensured. He instructed the Deputy Medical Officers that there is a need to improve all the works of health. 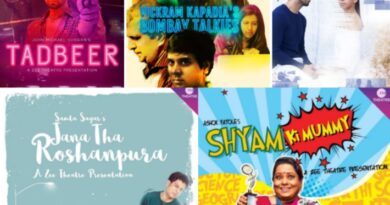 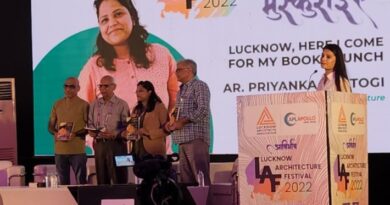